The Nepal U-17 national team have landed in Viet Tri City in Vietnam ahead of the AFC U-17 Asian Cup Qualifiers. The team reached Vietnam on Monday afternoon at 3:30 PM local time (2:15 PM NST) for Vietnam to participate in the qualifiers.

The team will have a light training session in the evening.

Nepal is in Group 'F' in the tournament which starts on October 5 alongside Vietnam, Chinese Taipei and Thailand.

Nepal will start the tournament by playing against Thailand on October 5, followed by Vietnam on October 7 and Chinese Taipei on October 9. 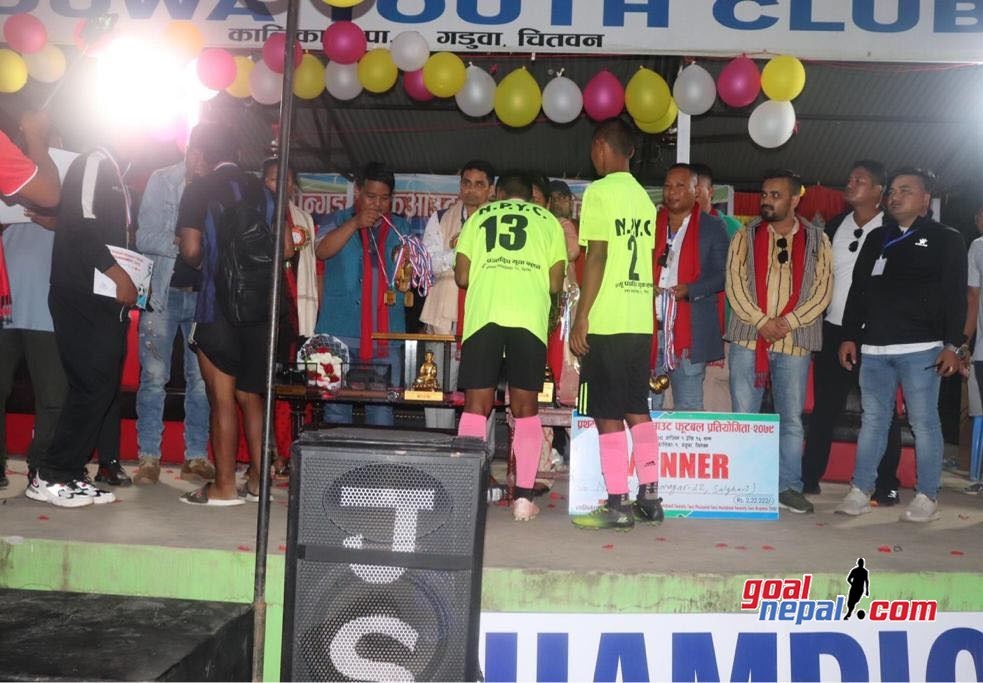