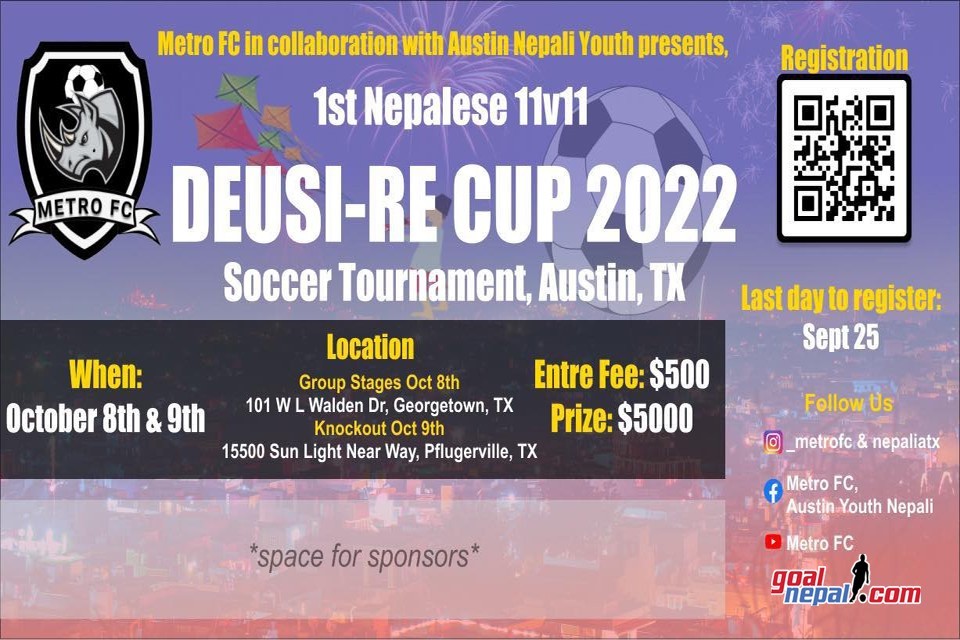 The first Deusi-Re Cup football tournament will be held on October 8th and 9th among Nepali immigrants living in America. The organizers informed that the preparations for the tournament, which is going to be organized by Metro Football Club, Austin, have also been intensified.

GoalNepal is the official media partner of the tournament. 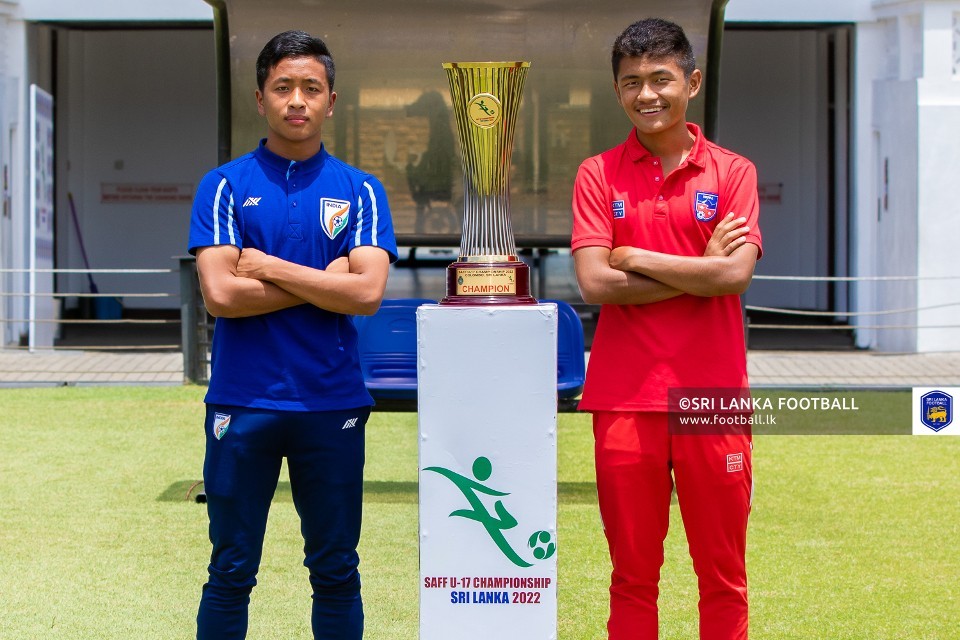 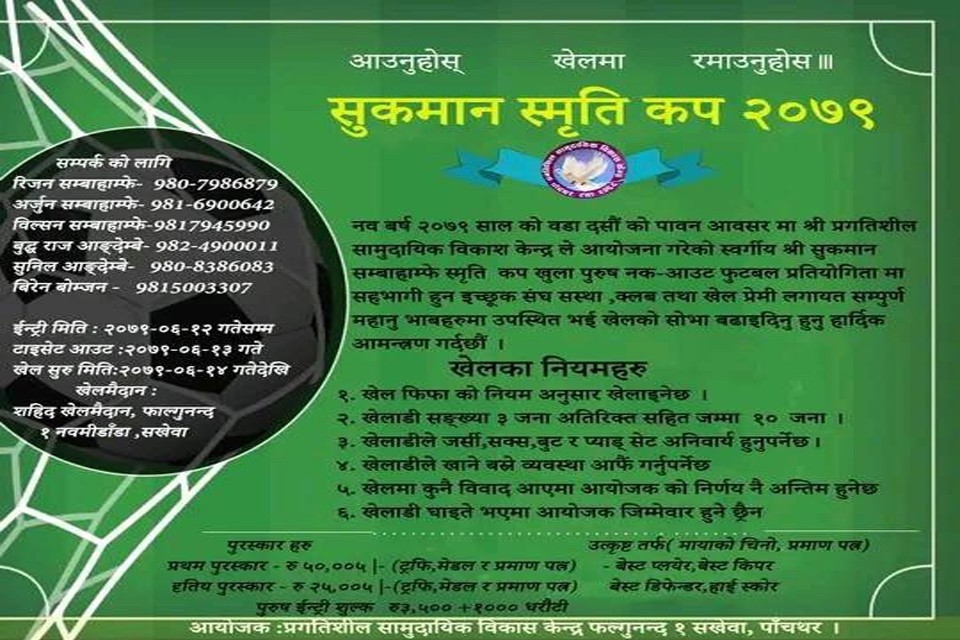