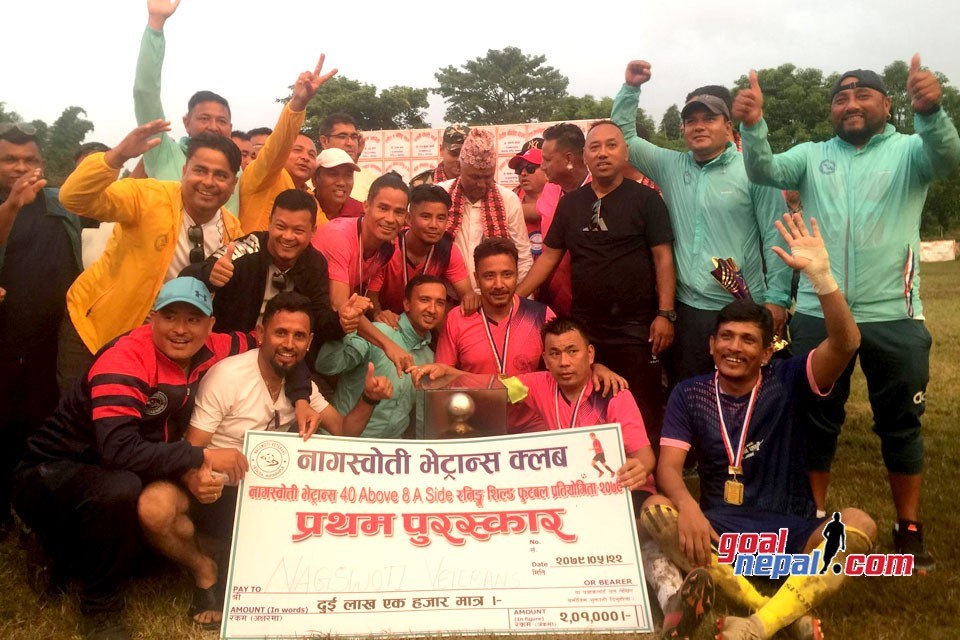 Bharat Titung was also declared the best coach by the organizers. All those who excelled in the category received Rs. 10,000 each. Similarly, Rajkumar Ghising of Nagaswoti, the organizers, became the best player of the tournament. He received Rs. 50,000 cash sponsored by Hetauda School of Management. 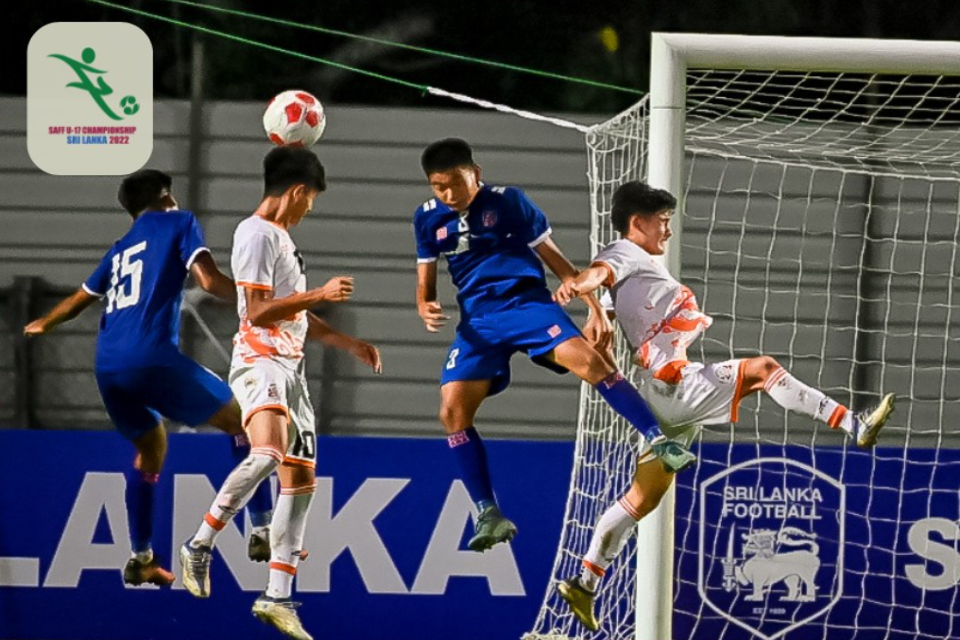 Previous Nepal Into The Semis Of SAFF U-17 Championship
Next Morang: Hosts Clinch Jahada Cup Title