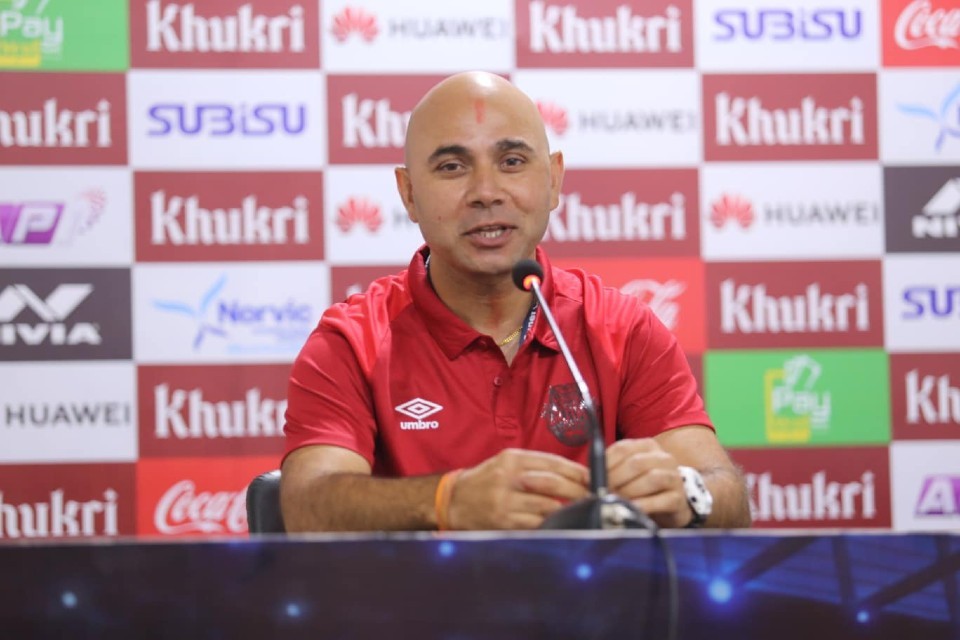 One Exco member told GoalNepal that the FA had decided to give responsibility to Humagain, former Three Star Club & Lalitpur city FC coach, for a particular friendly match against Bangladesh.

The FA has decided to play against Bangladesh in a friendly match on September 27.

"The exco meeting has decided to give him the responsibility only for the friendly match against Bangladesh.", said the official.

This move will definitely annoy coach Abdullah Almutairi who is still the head coach of Nepal as per the deal.

Coach Almutairi has earlier threatened to move to his lawyer in Geneva after ANFA demanded clarification from him regarding the task find committee formed by erstwhile leadership. Following coach-players saga, the task finding committee had suggested ANFA to find another coach after Asian cup qualifiers.

Coach Almutairi has a contract with ANFA till 2024. Qatar FA covers his expenses. 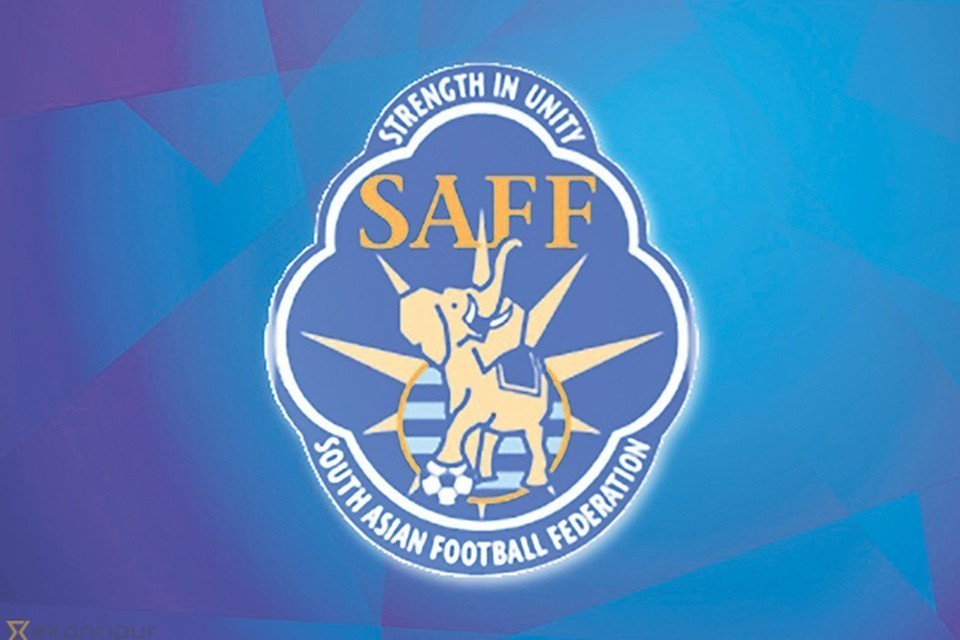