Many players are frustrated after Nepal Super League is postponed time and again.

Four A Division clubs are protesting against the league, which is lucrative for the players. ANFA is also failing to decide the fate, leaving hundred of players frustrated.

The FA is also failing to organize other major tournaments. 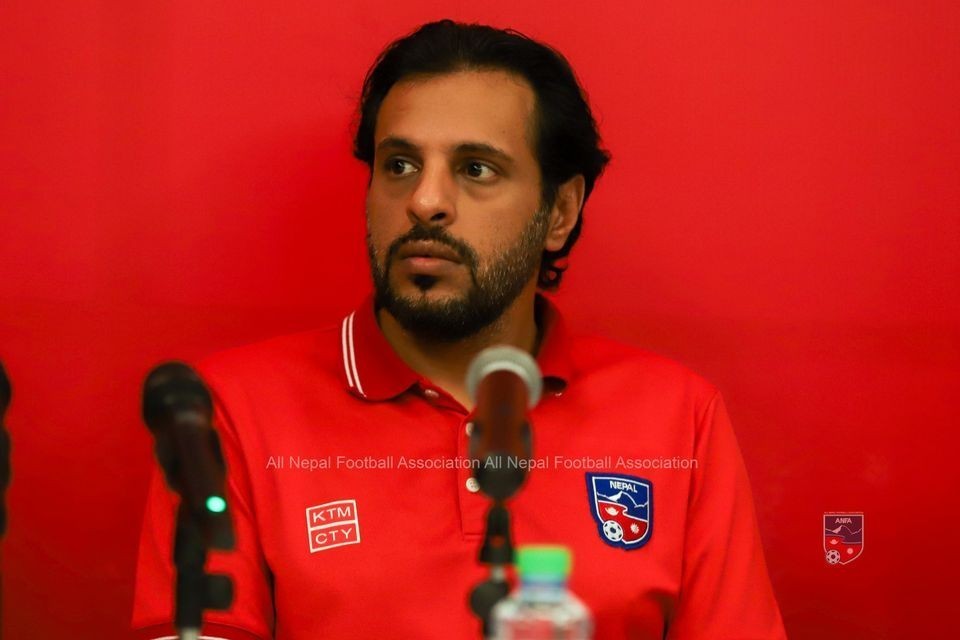 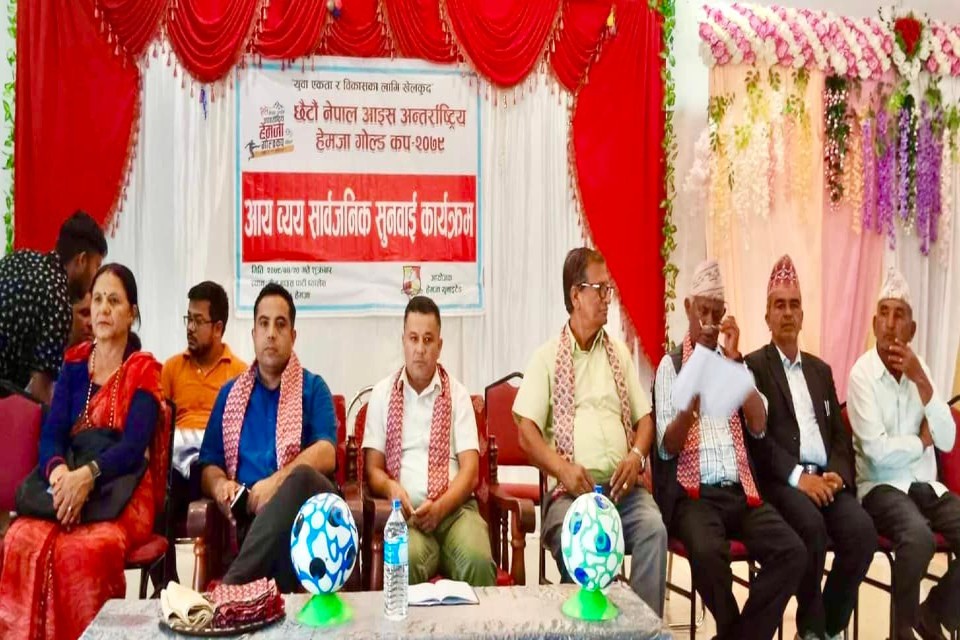