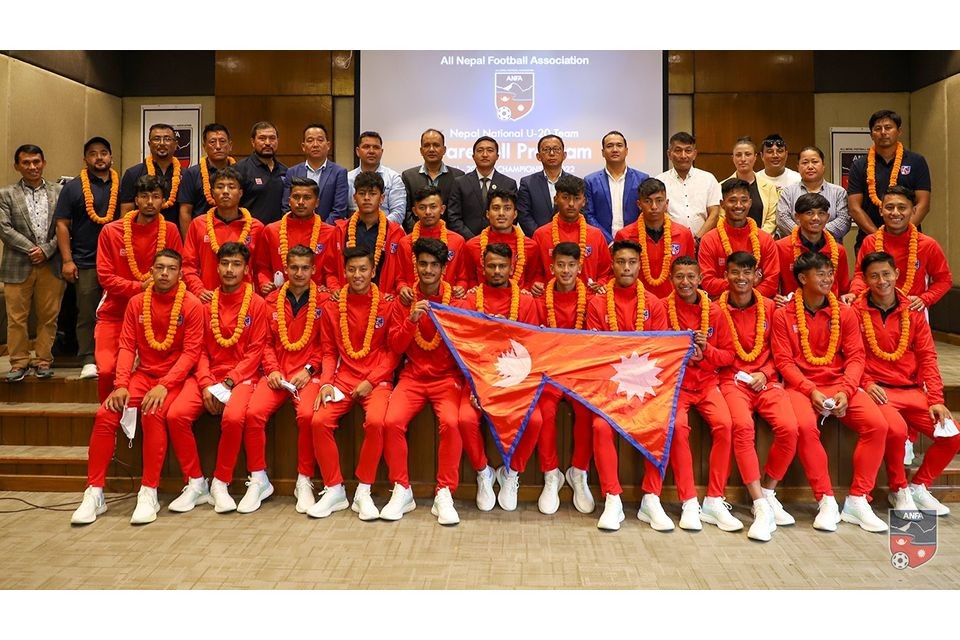 The All Nepal Football Association (ANFA) bid farewell to the U-20 national team before they fly to India for the U-20 SAFF Championship in Bhuwaneshwor. The farewell was held as part of a special program on Friday at the ANFA Complex in Satdobato.

ANFA president Nembang expressed his expectations for the team to relive its glory days. "Every player's and coaching staff's efforts will undoubtedly result in positive results. I wish you the best of luck in your campaign ", said the President.

In the program, ANFA Senior Vice President Khadka gave a welcome speech, saying that seeing the young players competing in an international competition was a joyous moment for the new leadership. "Everyone in Nepal, as well as everyone at ANFA, is rooting for you. I hope that your success in the competition motivates us to work even harder in the coming days to improve the players", Khadka stated.

The team will take off today at 3 PM, led by coach Meghraj KC. Aayush Ghalan will captain the side at the tournament. 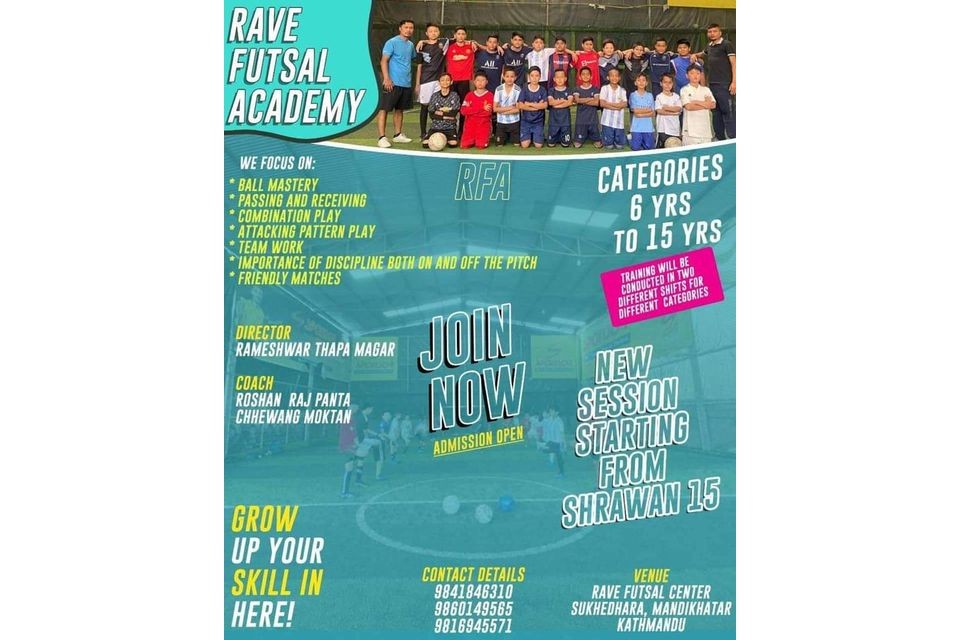 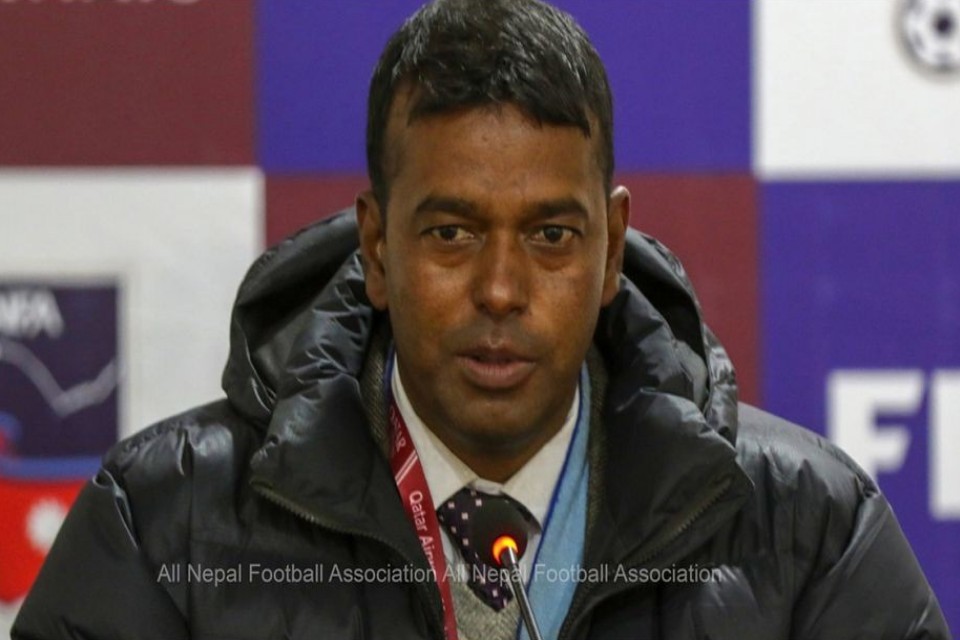