News C Division: Jhapa Blow Their Chances To Climb To The Top Jhapa Football Club have suffered their first defeat in the Martyrs' Memorial 'C' Division League. Jhapa lost to Raniban Sports Club 1-0 at ANFA Complex Satdobato on Monday, thanks to the decisive goal from Philip Tamang for Raniban in the 45th minute of the match.

With this defeat, Jhapa has lost its chance to rise to the top spot and are stranded in the second position with 19 points in eight games. Raniban are in the eighth position with ten points.

14 clubs are competing in the 'C' division, whose top two teams will be promoted to the 'B' division. 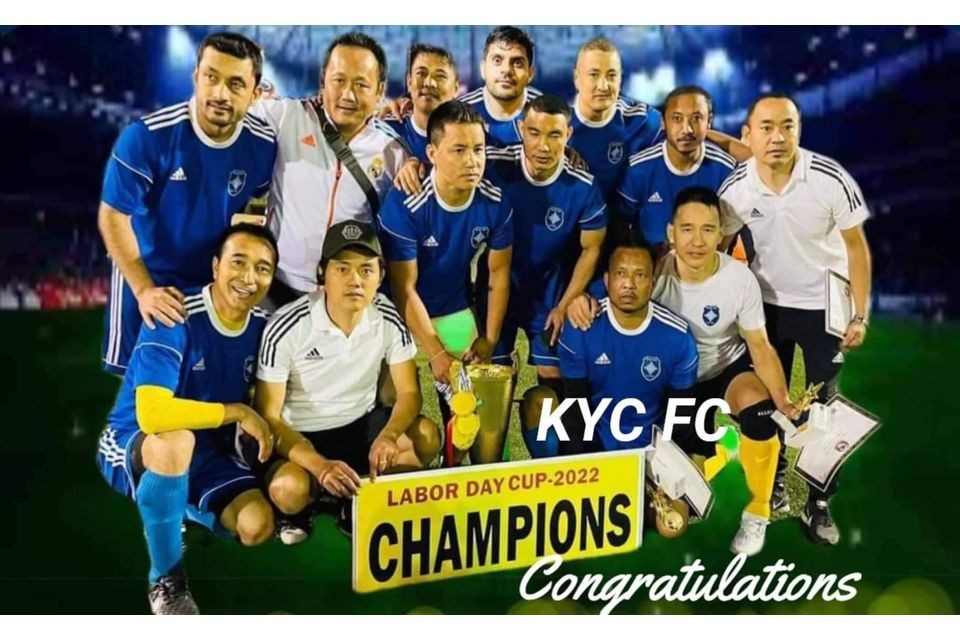