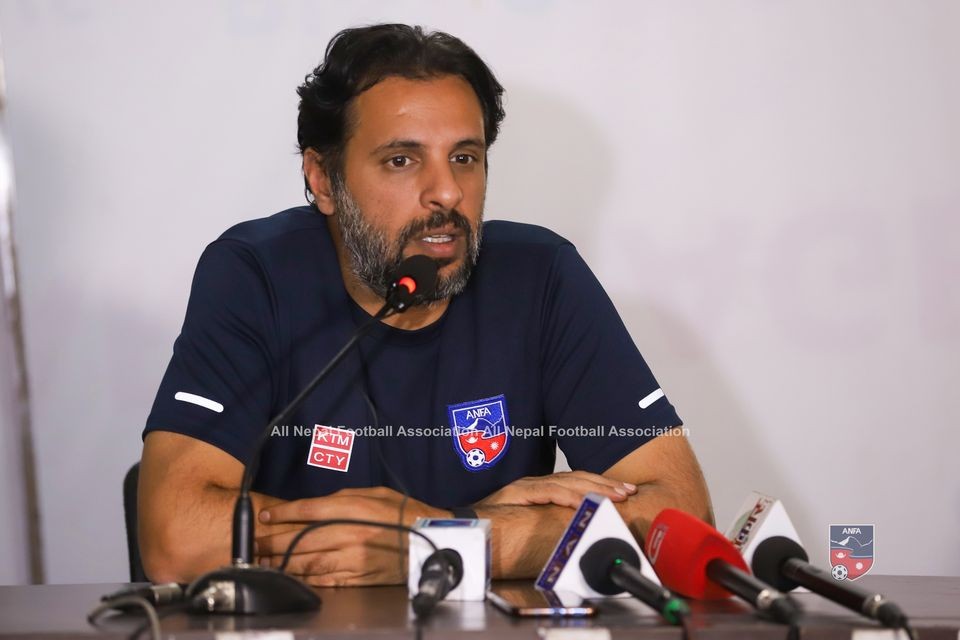 According to head coach Abdullah Almutairi, Nepal will play three friendlies before the AFC Asian Cup qualifiers. In a press conference on Friday, he said Nepal was preparing to play friendly matches with the three nations before the qualifiers.

Before the qualifiers, Almutairi stated that Nepal is planning to play friendly matches against Afghanistan, Oman, and Yemen. He also mentioned that friendlies with Kuwaiti and Qatari clubs are in the works. Coach Almutairi stated that they are preparing to train in Qatar or other countries after a week of training in Nepal. On Friday, Nepal began training for the qualifiers at the Dasharath Stadium.

Almutairi also stated that the Nepal national team's qualification for the Asian Cup is a pipe dream. He explained, "What about the grassroots in 50 years? The highest body of Nepal football has been working for 50 years, but what about the grassroots? Where is the development of young players? You can't dream big if you don't have a U-19 or U-16 national team. The current generation, on the other hand, wants to win the Asia Cup, the World Cup qualifiers, and the SAFF Cup."

He added, "We can't qualify for the Asian Cup. For this, we are far behind. However, you can fantasize, but the reality is that this (Asian Cup selection) is extremely difficult."

The closed camp has commenced with 23 out of the 25 called-up players as stated by ANFA. Devendra Tamang and captain Kiran Chemjong are the absentees as informed by ANFA.

Nepal has been placed in Group A of the competition alongside Jordan, Kuwait, and Indonesia. Nepal's first match is against Jordan on June 8, followed by a match against Kuwait on June 11. On June 14, Nepal will face Indonesia in the final group match.

Kuwait will host all of the matches in Group A.

The top placed teams in each group along with the five best runners-up will qualify for the Asian Cup to be held in China next year. 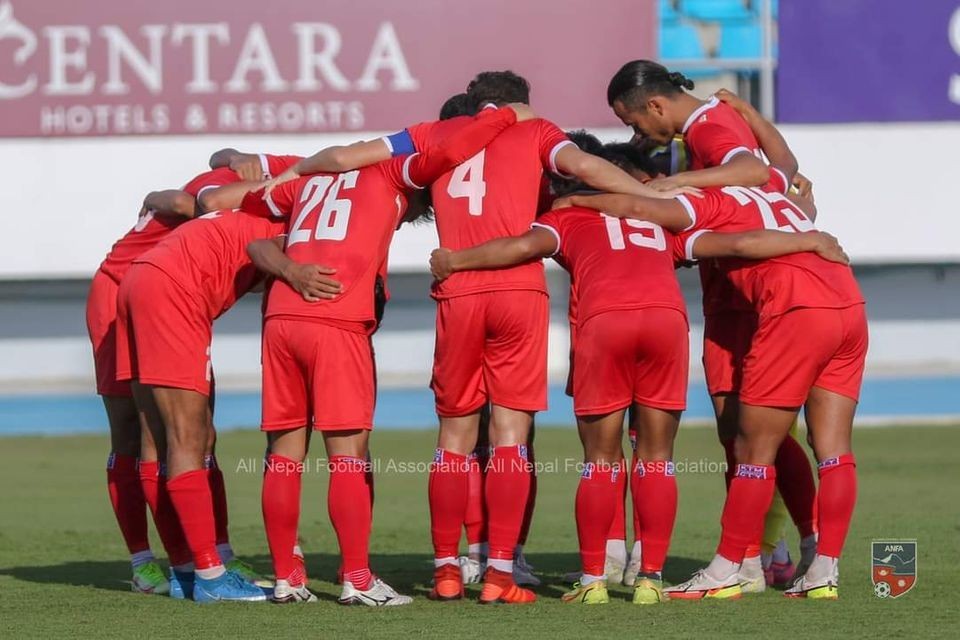