The Nepalese U-18 national women's team has begun preparations for the SAFF U-18 Women's Championship, which will be held in Jamshedpur, India, from March 15 to 25.

Darshan Bhakta Raj Lawat, the head coach, has called up 40 players for the initial squad. The closed camp at Satdobato's ANFA Complex began on February 21. The team's assistant coach will be Bhagwati Thapa, and the goalkeeping coach will be Shree Prakash Baidhya. 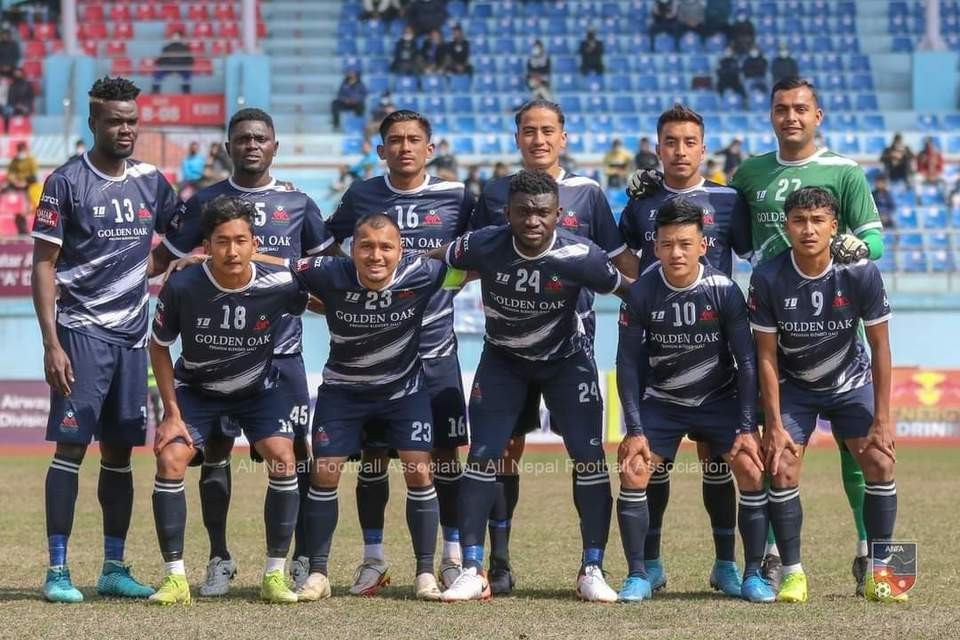 Previous A Division League: Satdobato Victorious As Himalayan Sherpa and Friends Share Points
Next Sunsari: Ward no. 3 Into The QFs Of Mayor's Cup Knockout Tournament 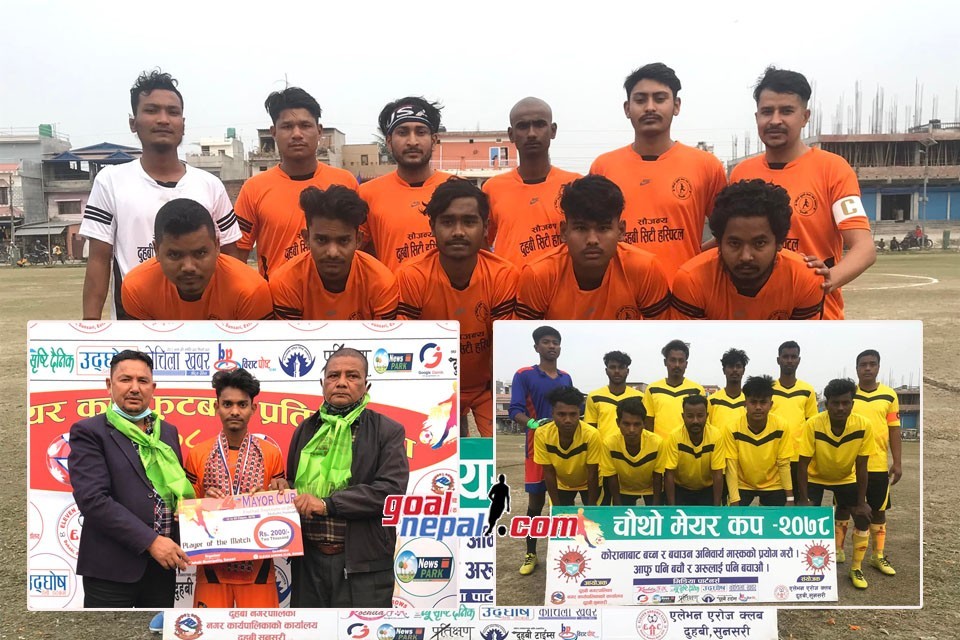