They have also created four point gap on top. Lions are stop with 23 points from 9 matches whereas MMC are in second with 19 points from the same number of matches.

Two goal hero Magar became the player of the match. 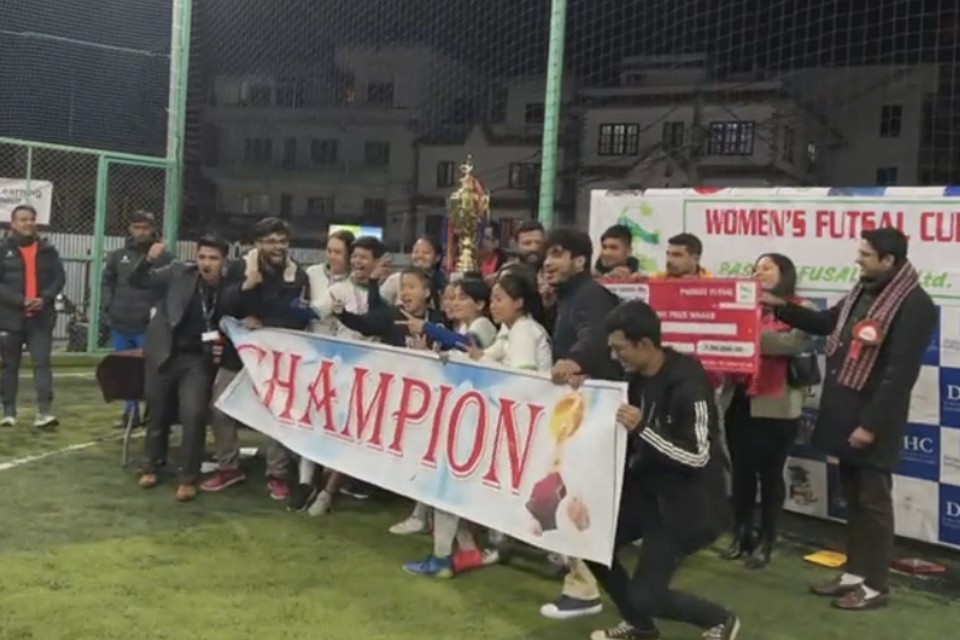 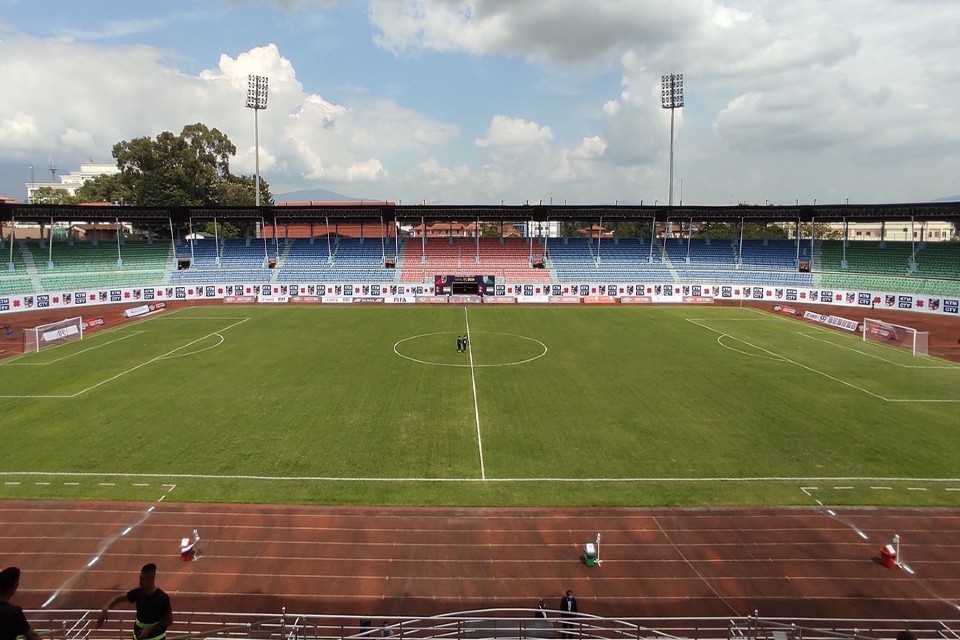