News Sunsari: Dharan FC Vs Godhuli Club In The Final Of District League Dharan FC will play against Godhuli Club in the final of Sunsari district league.

Bibek Tembe became the player of the match.

The final match will be played on Saturday. The champions will secure a place in province 1 league.
Post Comments 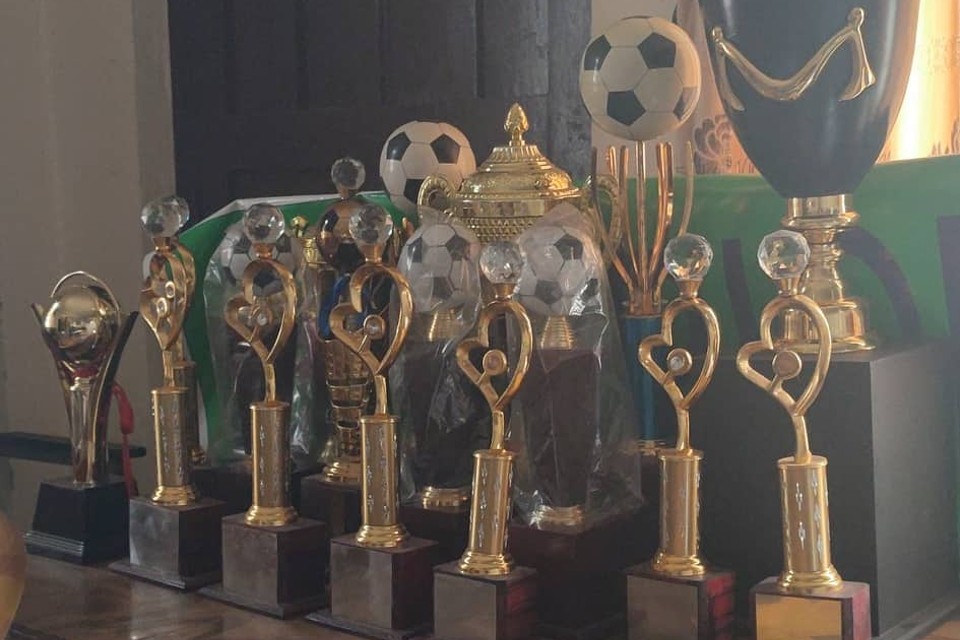