The club revealed him on Saturday.

No monetary deals have been provided by both parties. The contract is for a league period.

Martyr's memorial A Division league will start from November 15. There are 14 teams in the league, which has a winning purse of NRs 75 lakh. Each team will get a prep money of NRs 20 lakh. 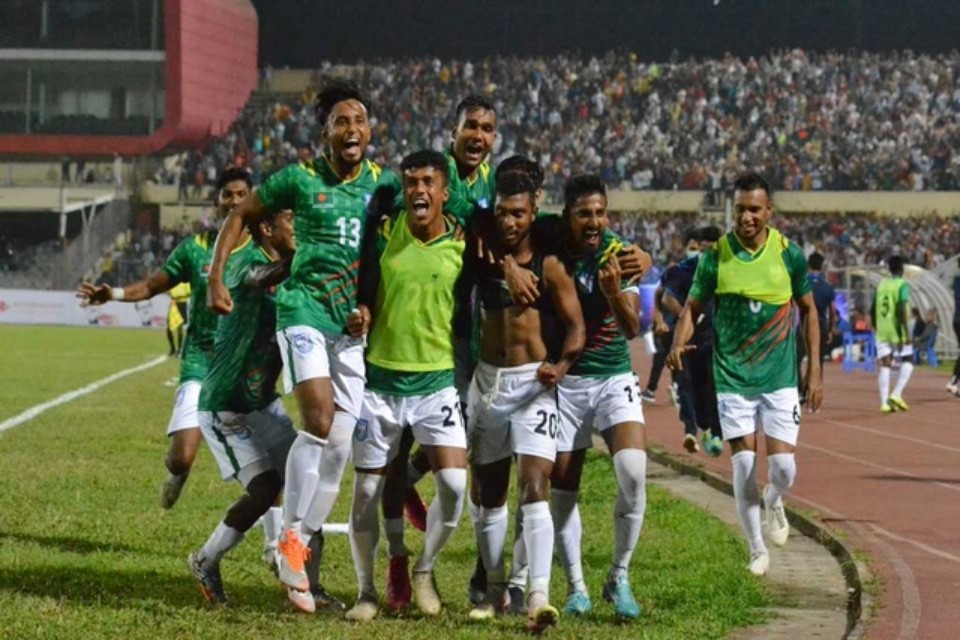 Previous Bangladesh Lines Up Kyrgyzstan & Palestine Friendly Instead Of Nepal Match
Next Asmita Ale: A Star Born In English Football !