The club signed the deal with Nigerian defender on Wednesday at Satdobato, Lalitpur.

Both parties haven't revealed the monetary terms but the contract is for a year.

Nepalese clubs have started signing the players for upcoming A Division league, which ANFA said they would run from September 19, 2021. 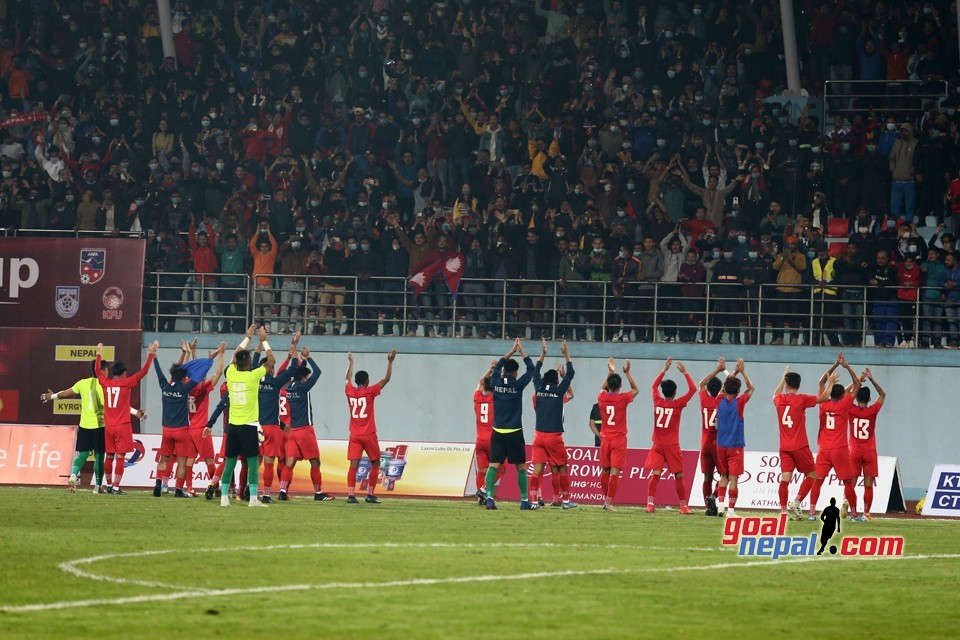 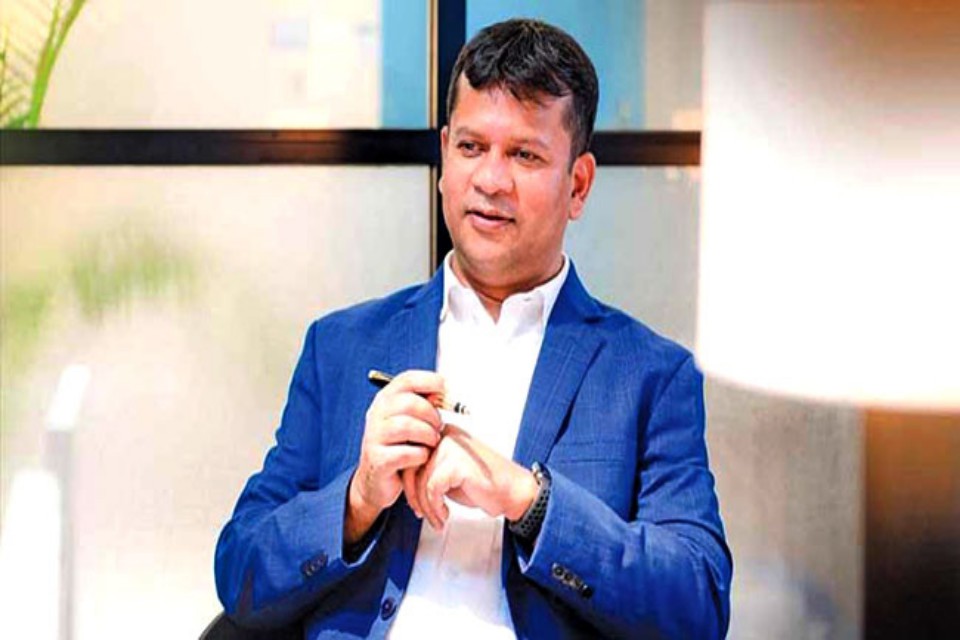 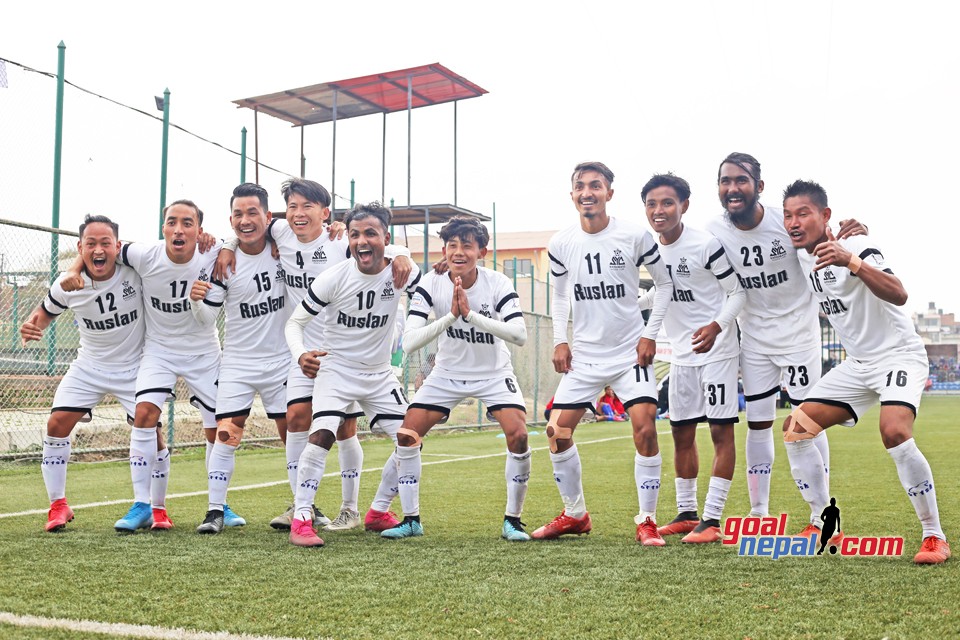