The final match will be played on Monday. The champions will get NRs 1 lakh.

Bhumlu rural municipality is the main supporter of the event. 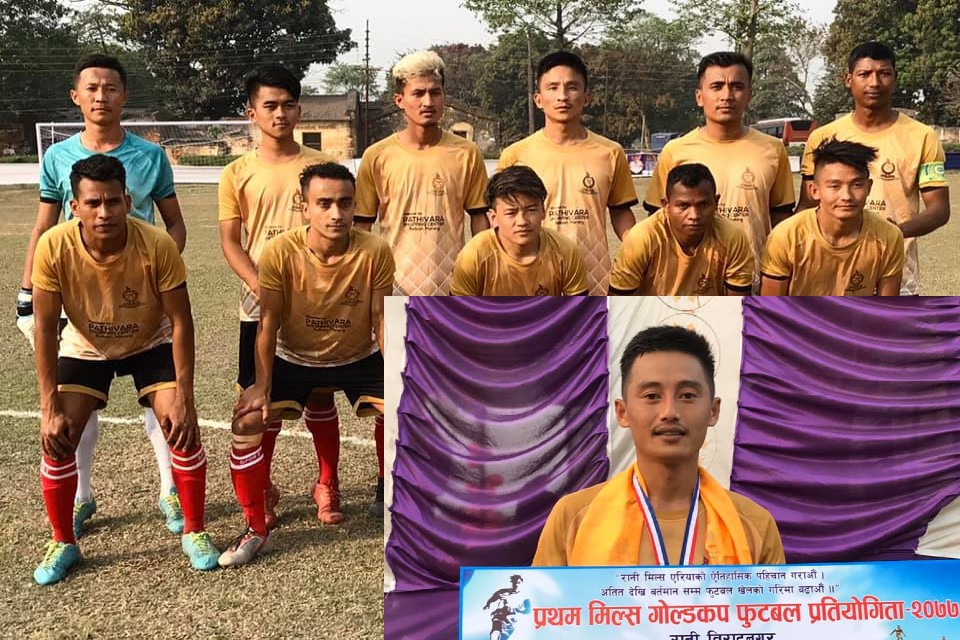