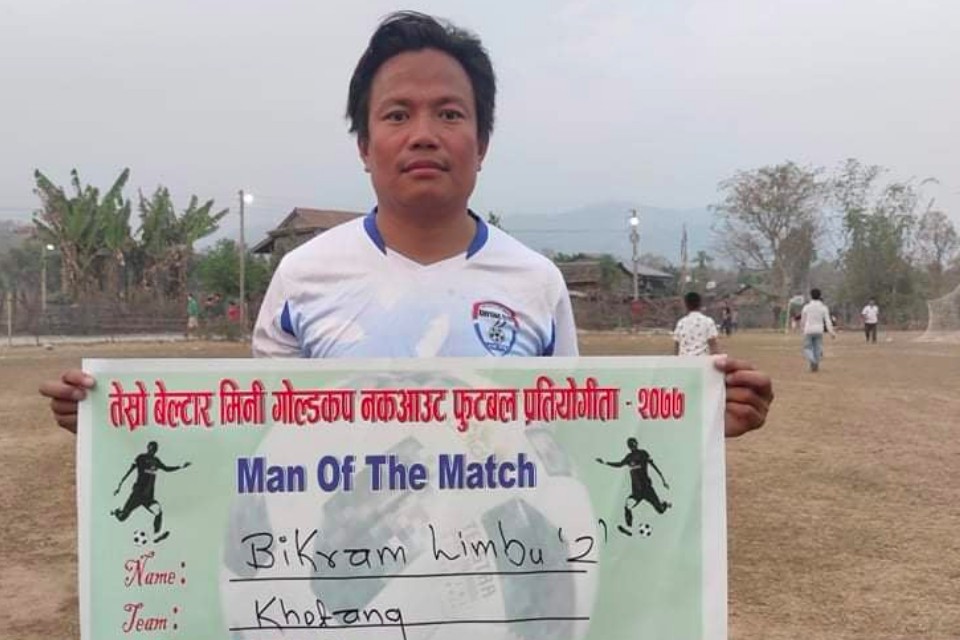 Bikram Limbu became the player of the match.

Taltaliya FC will play against Indreni FC, Sunsari in the final match on Saturday.

Beltar United youth club is organizing the championship, which has a winning purse of NRs 1 lakh.