Patihani FC, Chitwan has aimed to revive its old glory.

The club - under the chairmanship of Post Raj Timalsina - is planning to remain active.

The club recently signed a sponsorship deal with Batas Brothers. 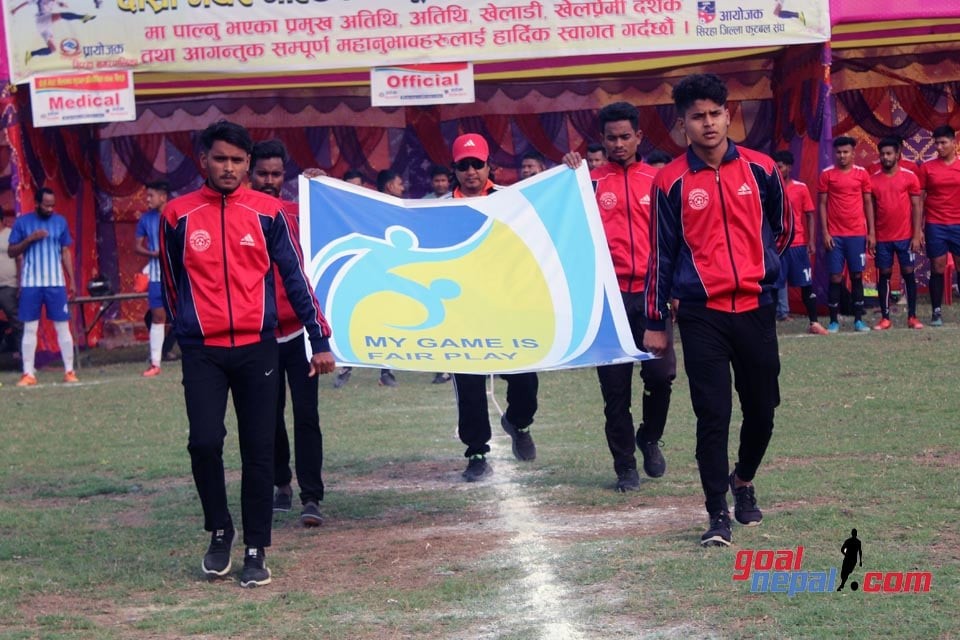