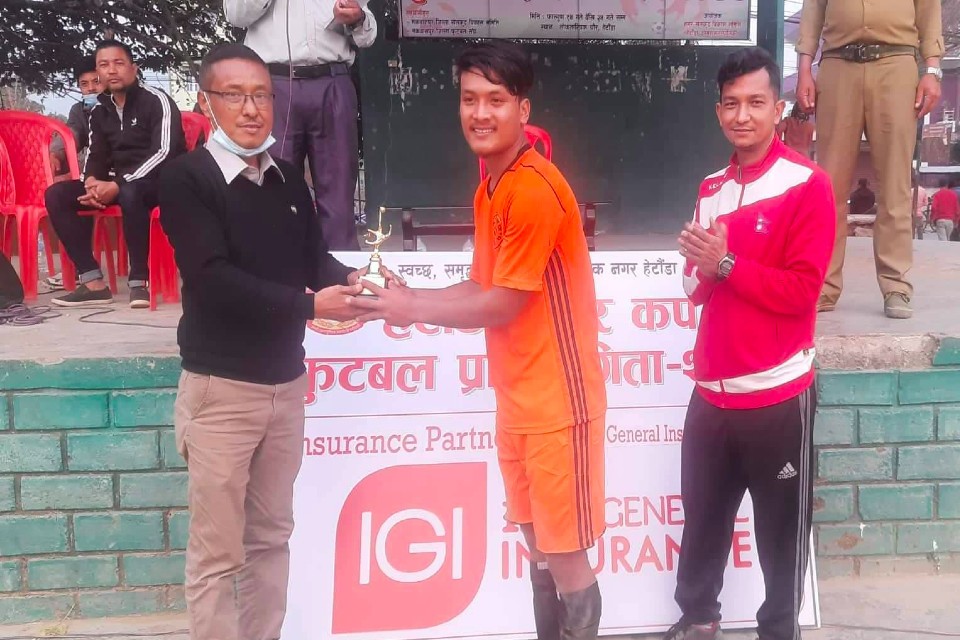 Ward number 4 and 7 have moved second round in Hetauda Mayor cup football tournament.

Ward number 4 defeated ward number 2 4-1 in the first match played at Huprachaur, Hetauda on Sunday. Anish Maharjan scored a brace while Bibek Deula scored another for the winners. Another goal was scored in an own post.

Anish Maharjan became the player of the match.

The Mayor cup champions will get NRs 2 lakh. 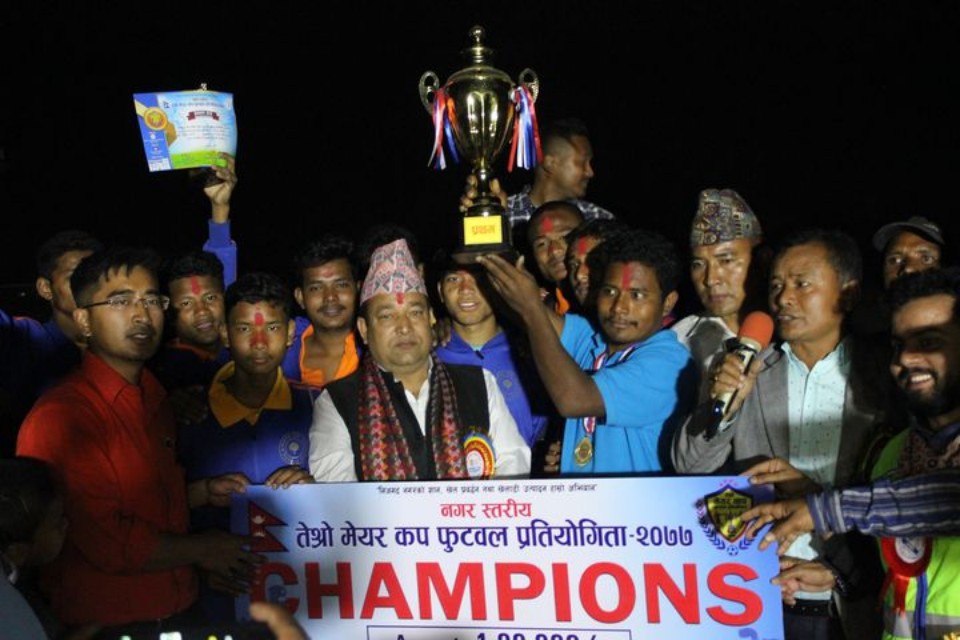