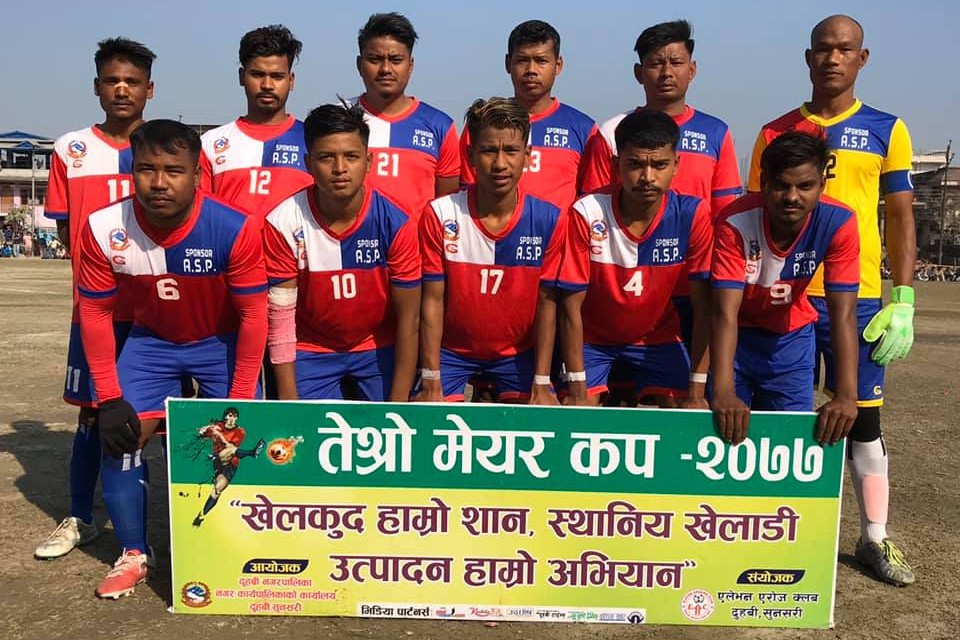 Both teams played 2-2 draw in regulation time before inviting a spot kick battle.

Kabindra Chaudhary became the player of the match and received NRs 2,000 cash.

Duhabi municipality is organizing the championship, which is managed by Eleven Arrows club. The champions will get NRs 1 lakh. 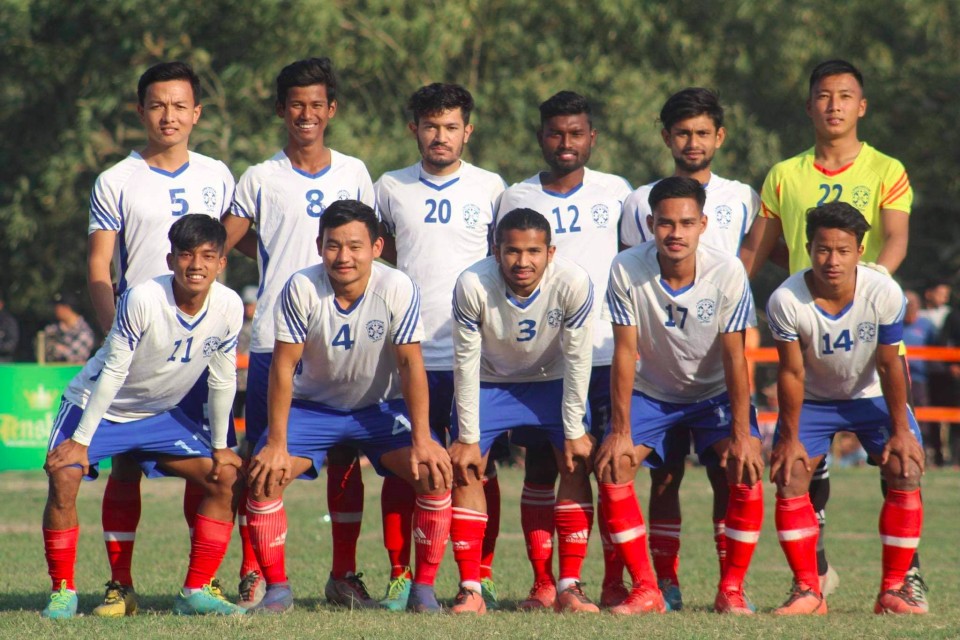