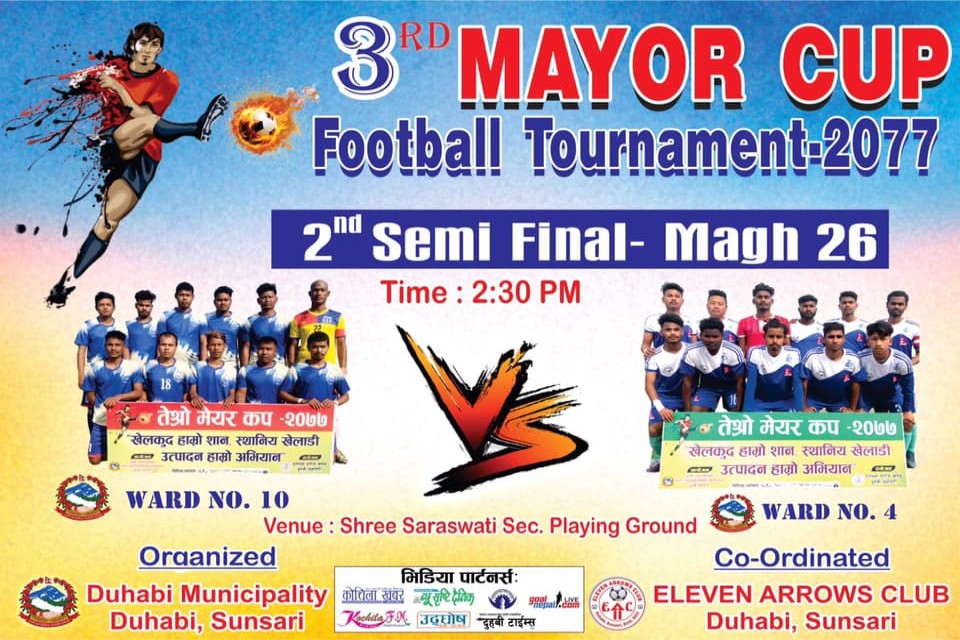 GoalNepal will stream the match LIVE on its social media platform.

Duhabi municipality is organizing the championship, which is managed by Eleven Arrows club. 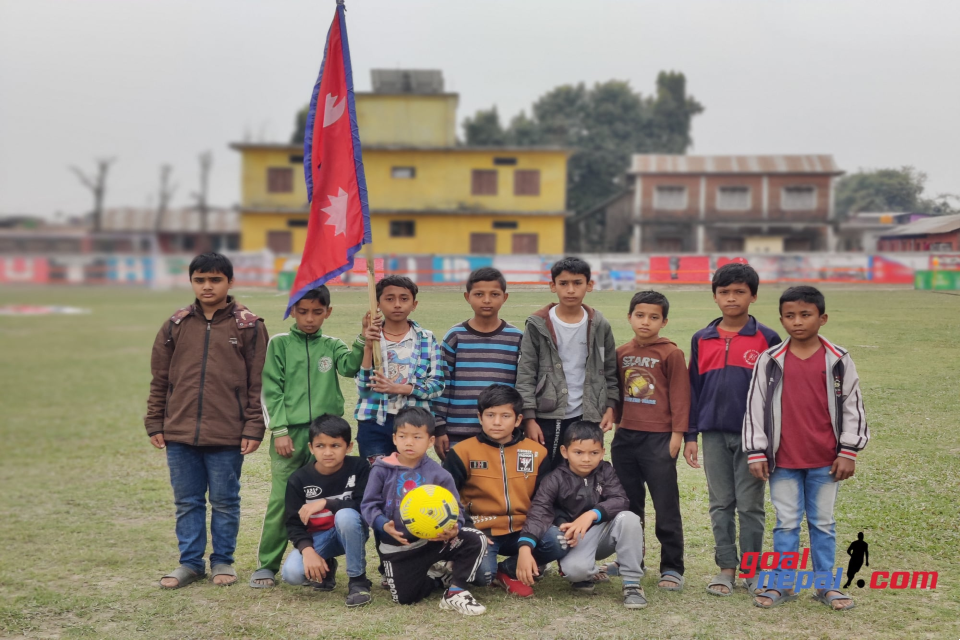 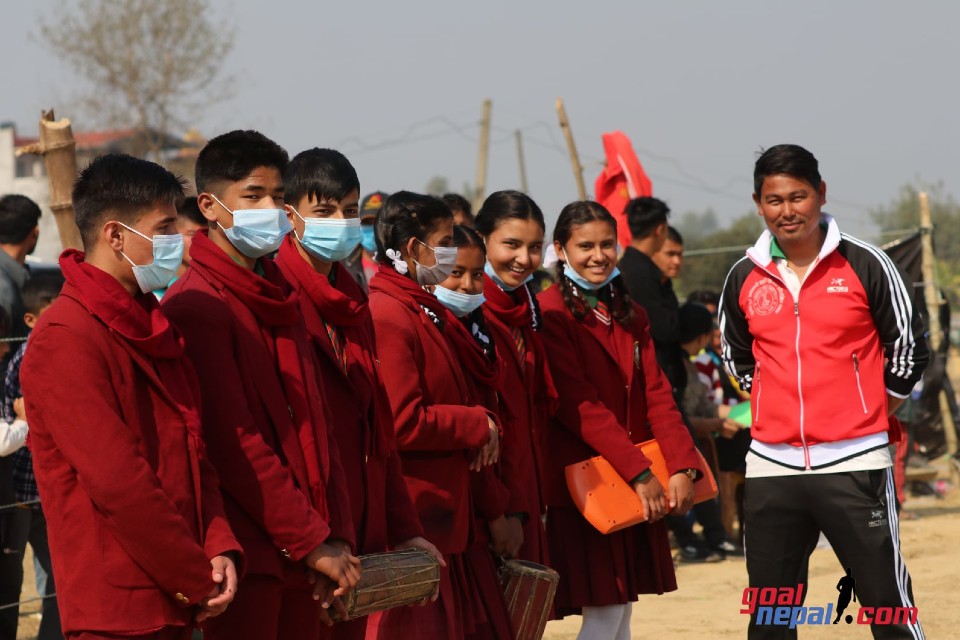