Chencho scored in 42nd and 64th minute to grab an important three points in the league on Thursday.

Churchil Brothers are atop with 12 points. 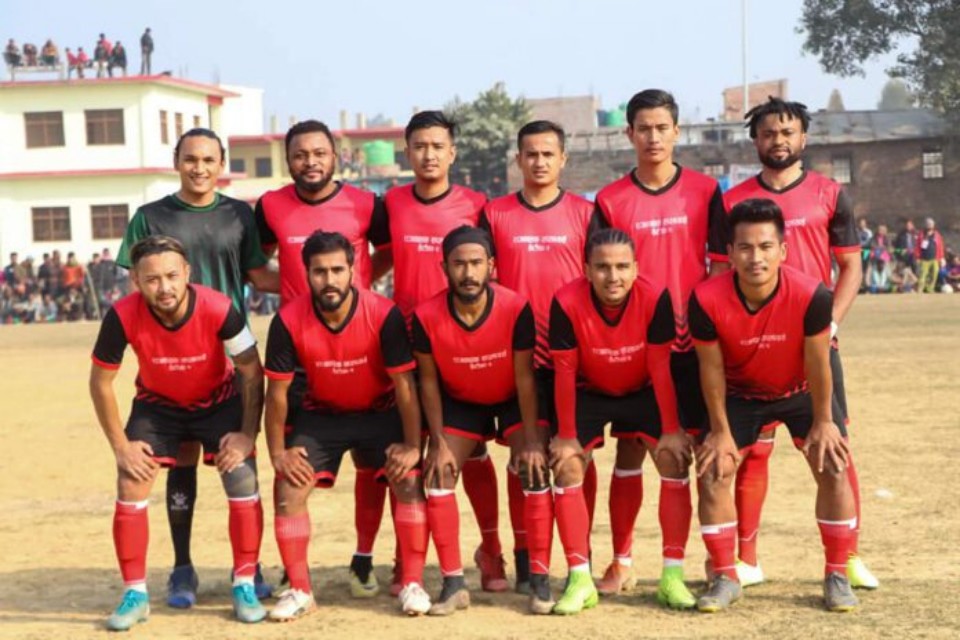