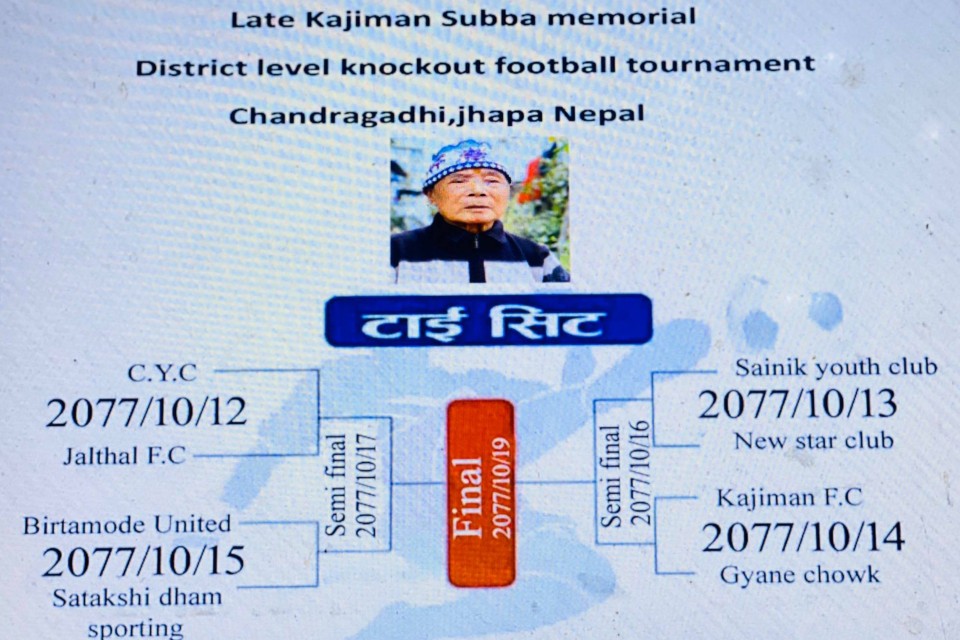 Eight teams from Jhapa are taking part in the event.

CYC will play against Jalthal FC in the opening match.

The final match will be played on Magh 19.

GoalNepal is the official web partner of the event and will stream all matches LIVE. 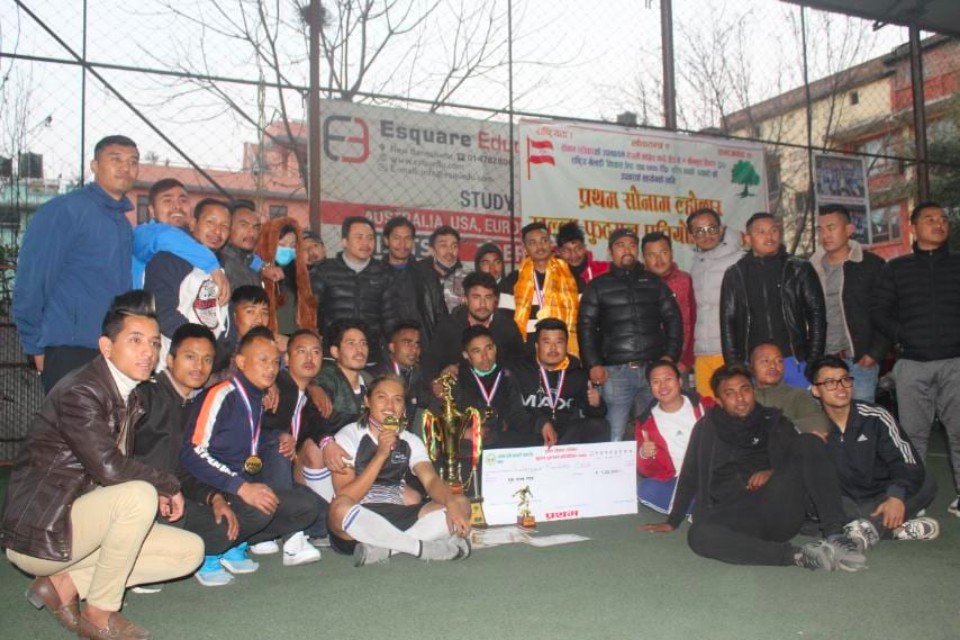 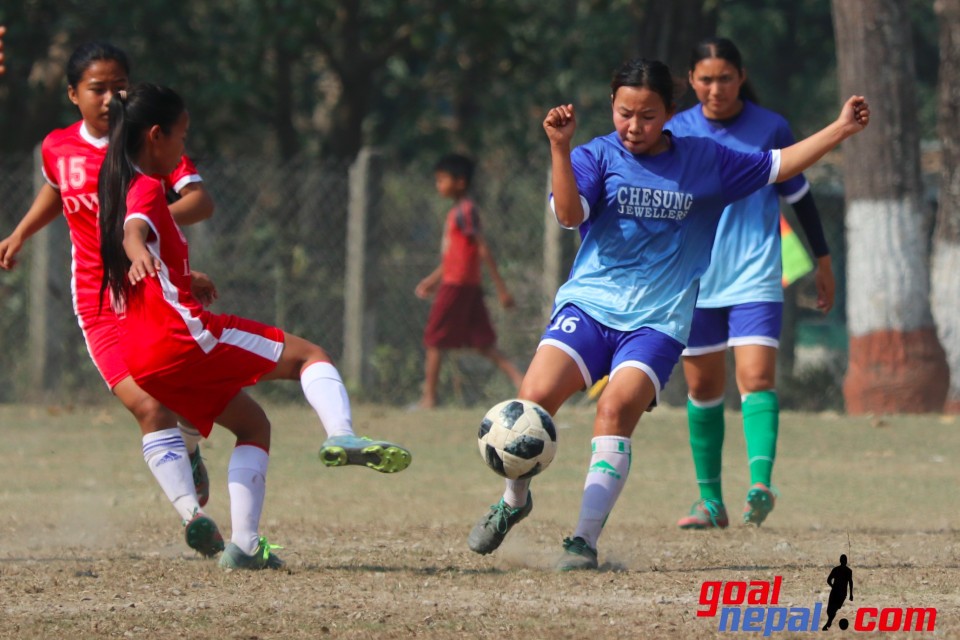