Wangchuk Tamang put Jhapa ahead in the match but hosts leveled the score late. But Bishal Rai had something in his mind as he scored the match winner in the stoppage time.

Karna Limbu became the man of the final match and received Nrs 10,000 cash. The champions received Nrs 3 lakh and runners up team got Nrs 1,50,000. 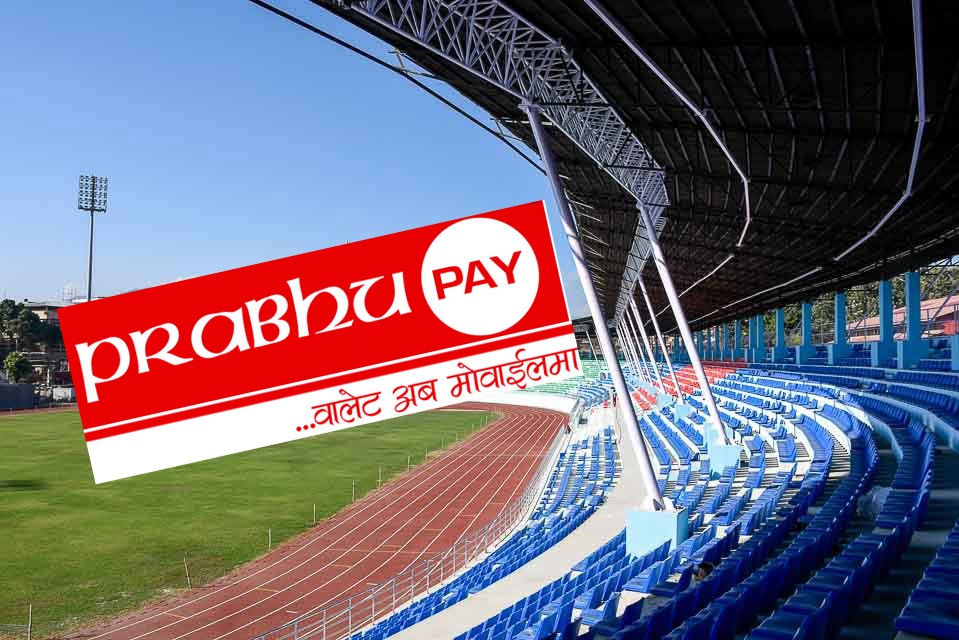