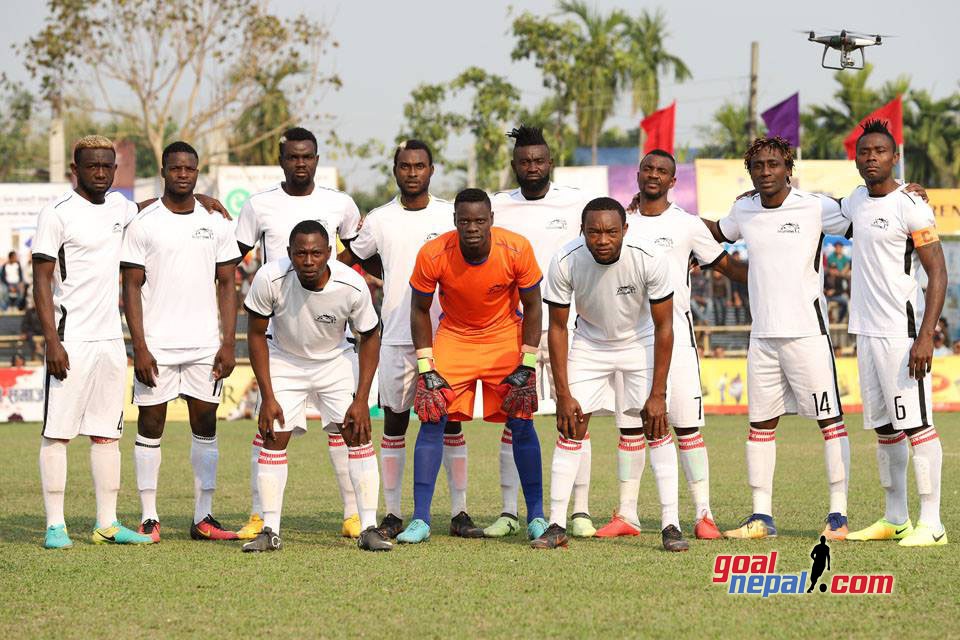 Petenga and Oloumou netted goal each for the winning team. Oloumou was declared the man of the match. He received Rs.15,000. 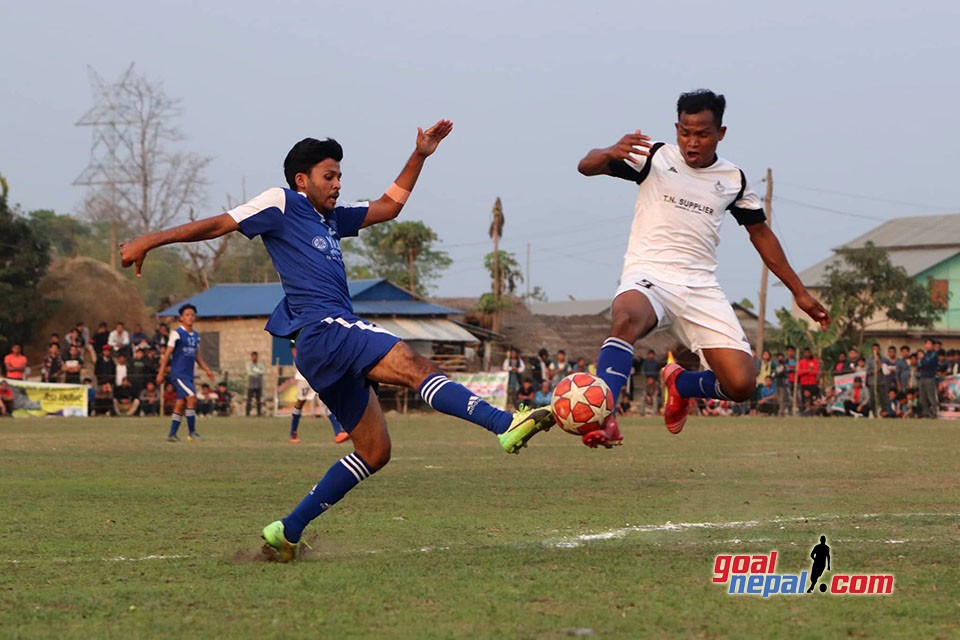 Previous Udayapur: Gaighat FC Vs Bindyabasini FC In The Final Of 1st Belaka Hariyali Gold Cup
Next Preparation Is On Full Swing For Makwanpur Gold Cup 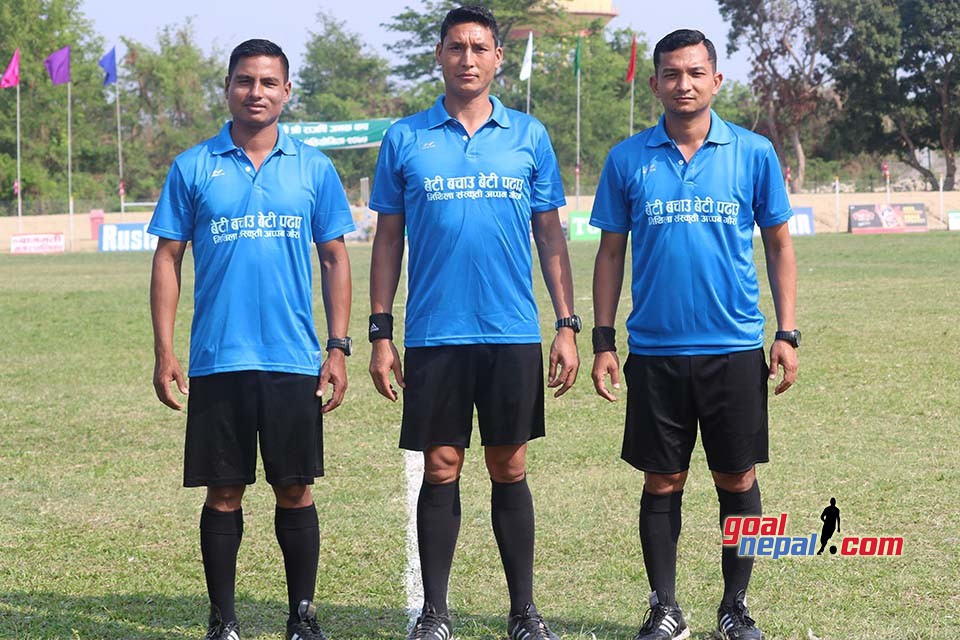