Nepal national team skipper Kiran Kumar Limbu has arrived in Kathmandu for the two friendlies against Mauritius on January 29 and February 1.

Kiran, who plays for Maziya S&RC will join the national team camp after PCR tests if his results come out negative.

Kiran had just recently lost the President's cup final in the Maldives against Valencia. He is also named in two separate squads Abdullah Almutairi, Nepal head coach has announced for the two friendlies against the African island nation. 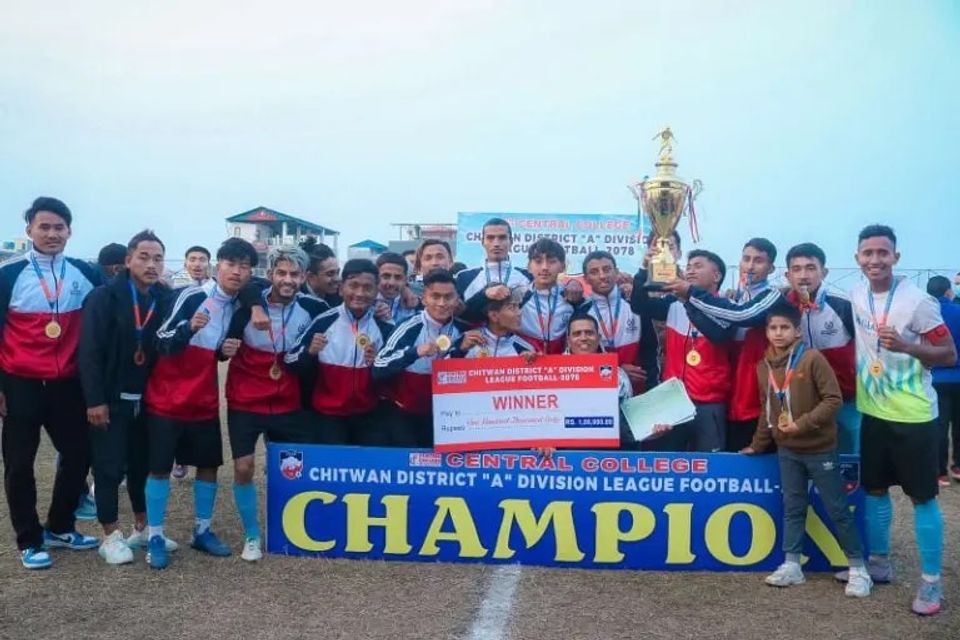 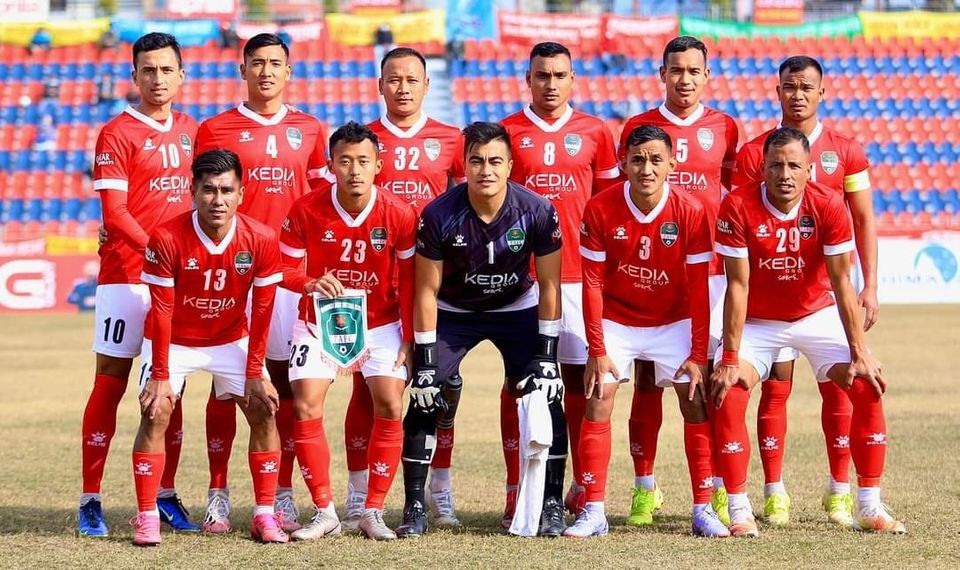