Jalthal advanced to the quarterfinals after defeating Royal Sporting Club of Damak 2-0 at Faktep Stadium.

Jalthal's Shyam Murmu scored the game's first goal in the 23rd minute of the first half.

In the same way, Rajkumar Kandangwa doubled Jalthal's lead in injury time. Kandangwa was named the Player of the Match as well.

Jal Kumar Gurung, Chairman of Jhapa XI Football Club, presented him with the trophy and Rs 3,000 in cash.

The tournament's final will take place on November 30. 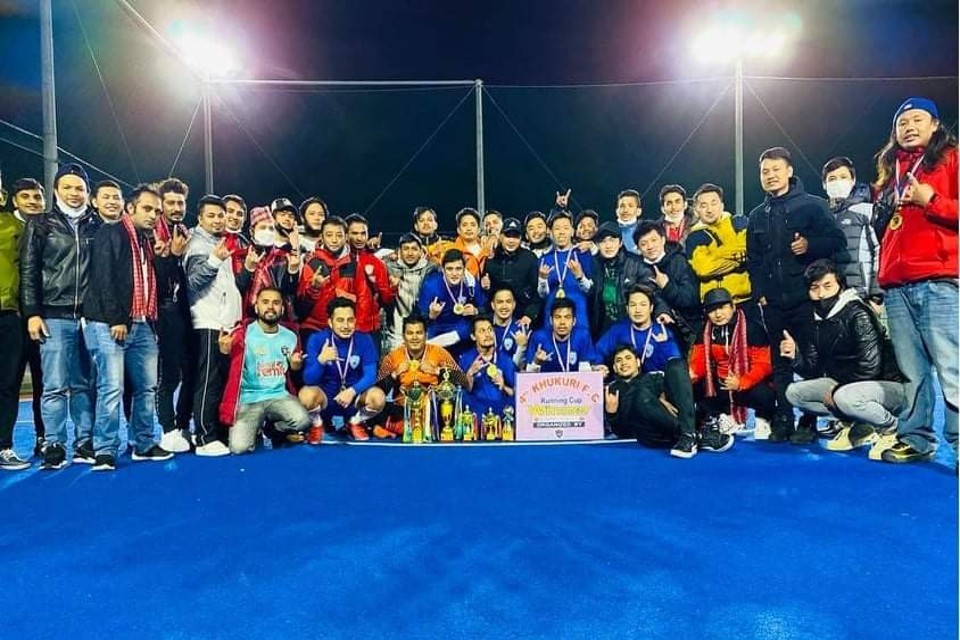