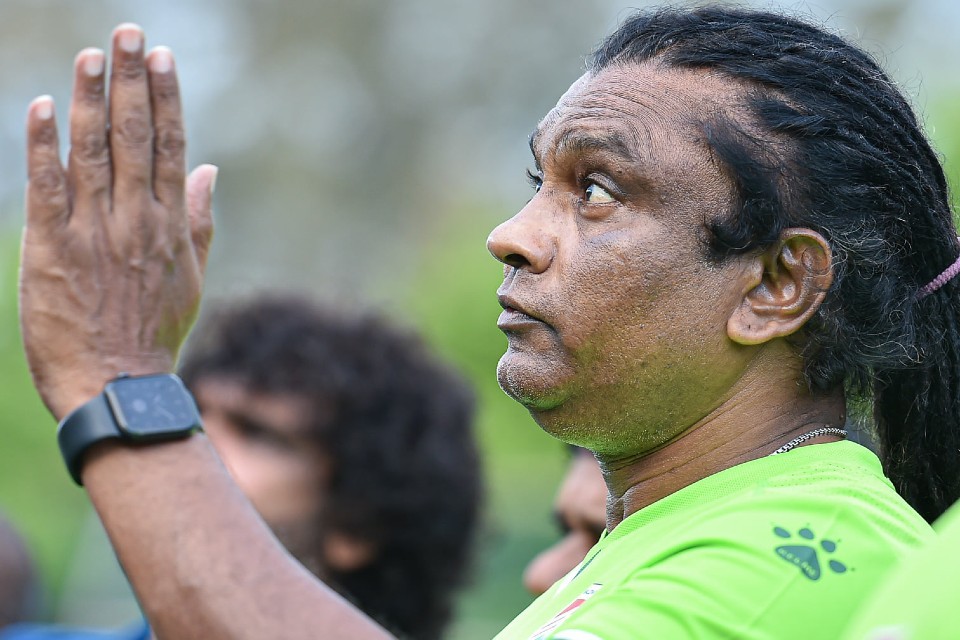 Hosts Maldives is playing against Bangladesh tomorrow in a very important match of SAFF Championship 2021.

The match will be played at national stadium at 9:45 PM NST.

"Bangladesh has played two matches in five days but their motivation is high. Though we have had five days rest, it won't be easy against them", said Suzain.

Bangladesh are in second position with four points from two matches.

An experienced coach Suzain is banking on their beloved supporters for the result.

"Supporters are very important for us. We hope to see more supporters tomorrow", he added.

He further added that they have good attacking players in the team, who can help them get good result.

"Ali Ashfag is still one of the best players in the region. We think our attacking line is good. I hope they are quick against Bangladesh", he concluded.

Skipper Abdul Ghanee said Bangladesh is stronger than before and they have to play their best. 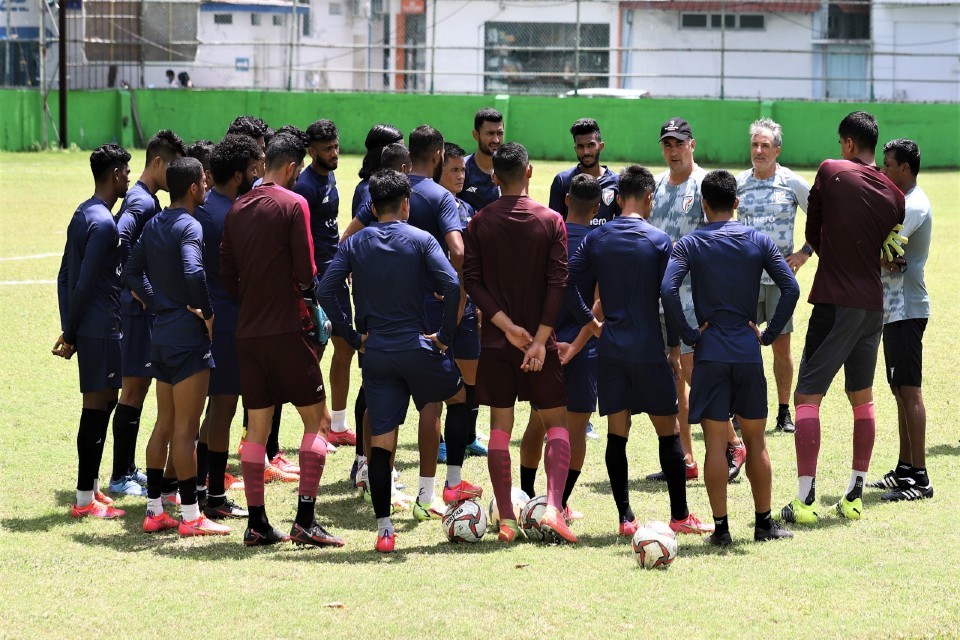 Previous India Coach Igor Stimac: We Have To Do Everything Possible To Win The Game
Next Bangladesh Coach Oscar Bruzon: It Is Going To Be 50-50 Match Against Maldives 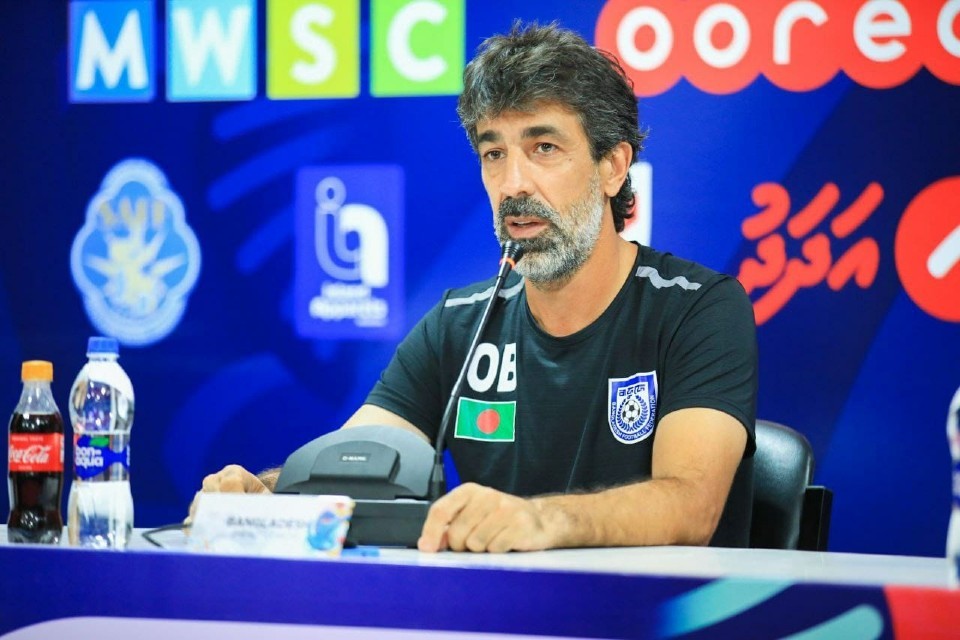 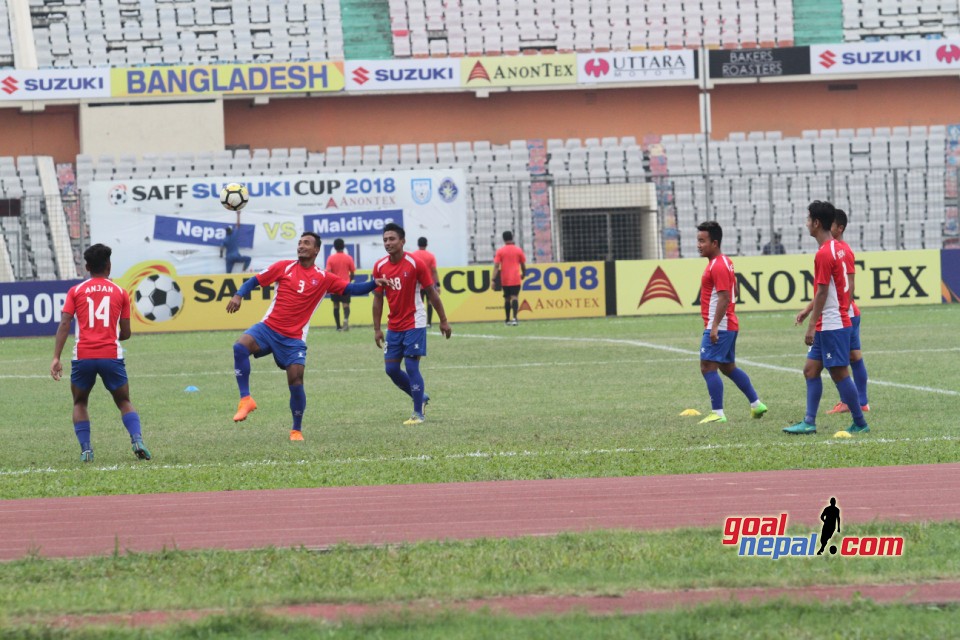