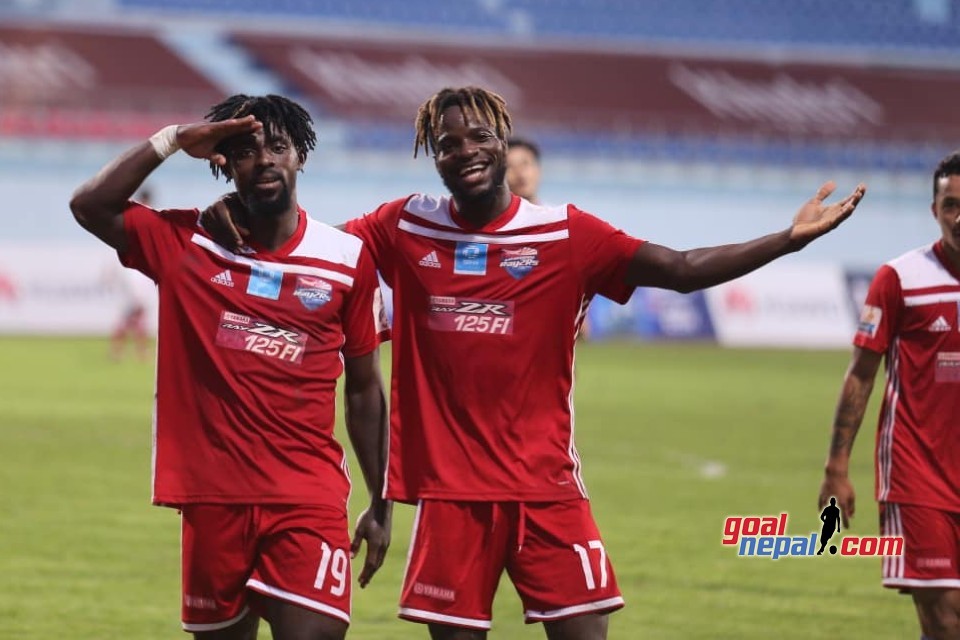 Not only the presence of quality foreigners, the organizing part of the league was top-notch. The way how the tournament continued in adverse situation only deserves the round of applause.

The first ever super league impressed the Nepalese fans with some high-octane matches and the standard off-field activities.

Here we are mainly talking about the quality foreign players who lightened up the league.

Messouke, Stephane Samir, Pedro Manzi, Arman and Nurlan were some of the quality foreign players we saw in the league.

We definitely need players like them but we shouldn't hurt them.

Messouke scored eight goals but the organizers, NSL didn't provide him with the highest goal scorer award, as promised. He was undoubtedly the most valuable player of the tournament. The award wasn't given. Rather he was declared the best midfielder. Actually he played as a forward for Kathmandu RayZrs, the champions of the league.

If we want to make NSL entertaining, we shouldn't hurt the foreign players. We should embrace them, appreciate them and provide them what they deserve.

Hopefully, next year we will see more quality players and provide them all accolades they deserve. 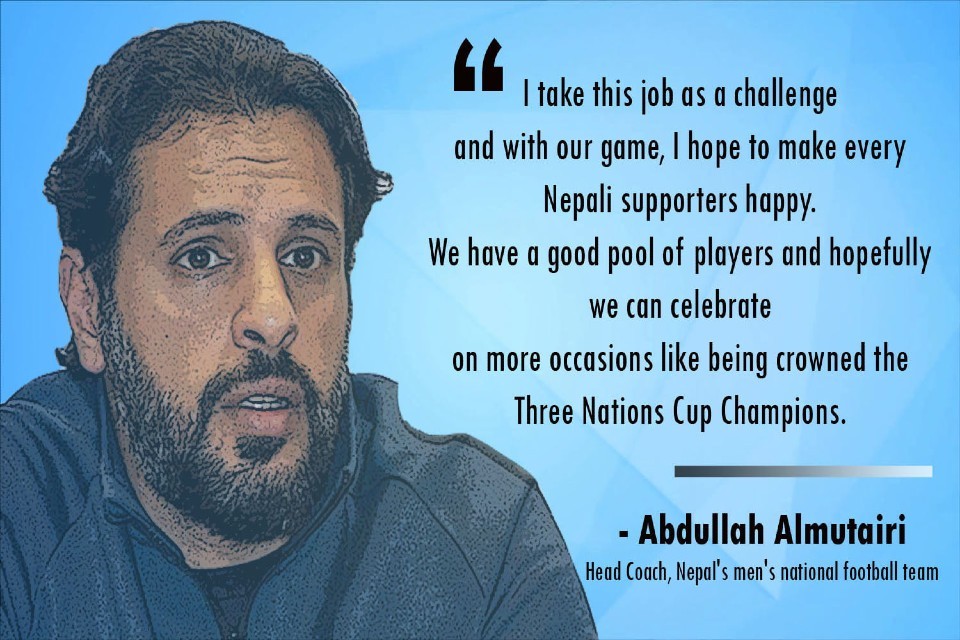 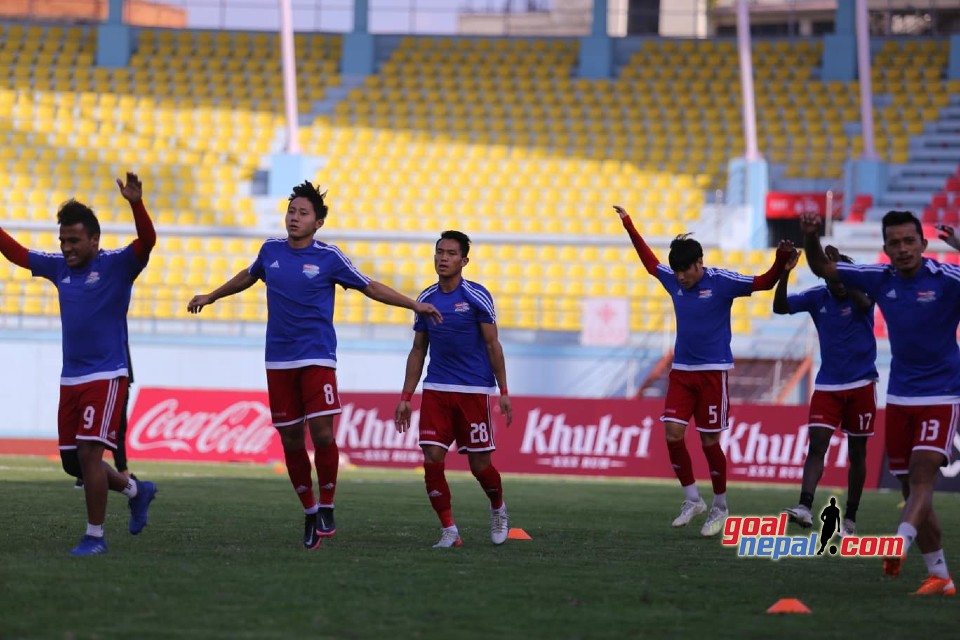