TAFC organized a press meet at Army HQs on Friday in which it was informed that the fans should only pay NRs 300 & 500 for match tickets.

"Sri Lanka Police Sports Club is a good team. They also have foreign players. Our expectation is to move into the next round," said Malla.

If TAFC wins the qualifiers against Sri Lanka Police, they will play against Bengaluru FC, India in Goa on April 14.

Half capacity
As per instruction from AFC, TAFC will sale tickets half capacity of the stadium. The match will be played under lights. 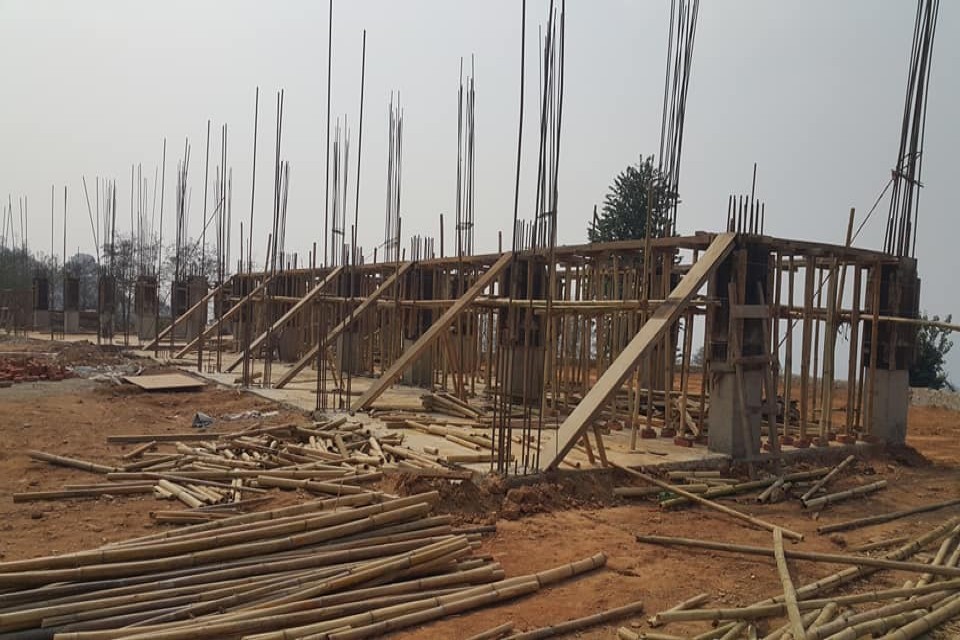