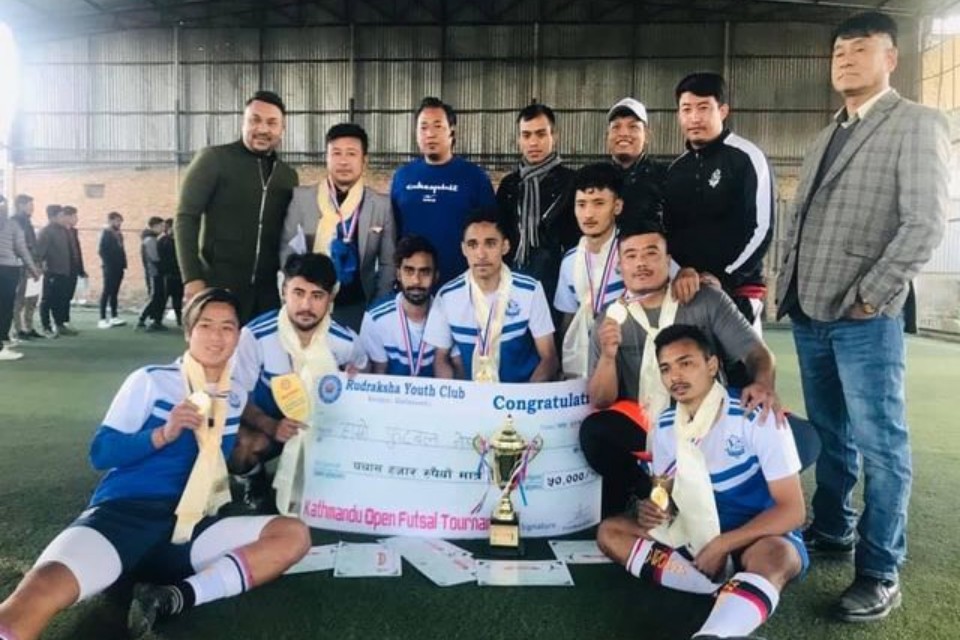 Bibas Pandit became the player of the final match.

Krishna Gurung was announced the best coach of the tournament. 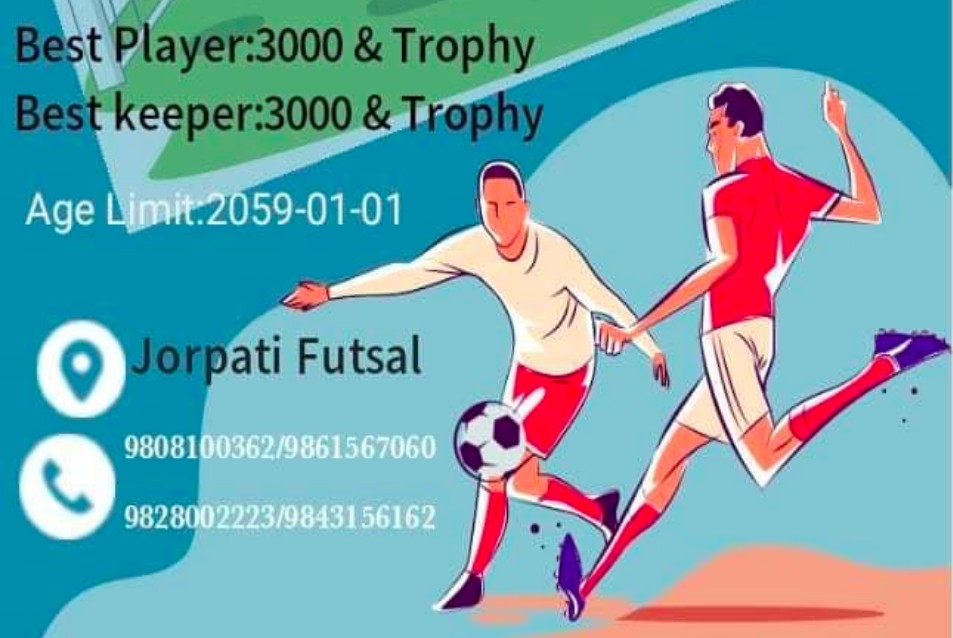