Beni FC defeated The Rising Club 4-2 on penalties to lift the title. Both teams played 0-0 draw in regulation time and extra added time before inviting a spot kick battle.

GNC president Jitman Limbu and other guests distributed prizes to the winners.   Mr. Bhawani Oli, director from the main sponsor Oli & Associates, said they will continue the partnership with the GNC.

Meanwhile, GNC has confirmed that they will start new season from November 15.

Most of the matches will be streamed LIVE on GoalNepal & Fusion Sports Oz. 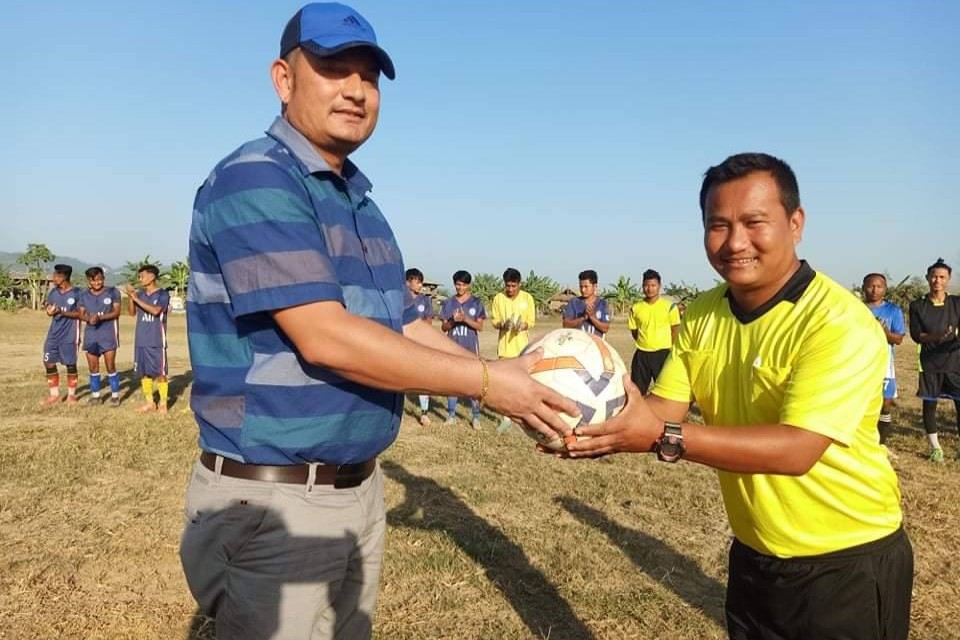