Hat trick hero Rai became the man of the match.

In the second semifinal match, Nepal Police club will play against Chyasal youth on Tuesday. The championship has a winning purse of Nrs 10 lakh. 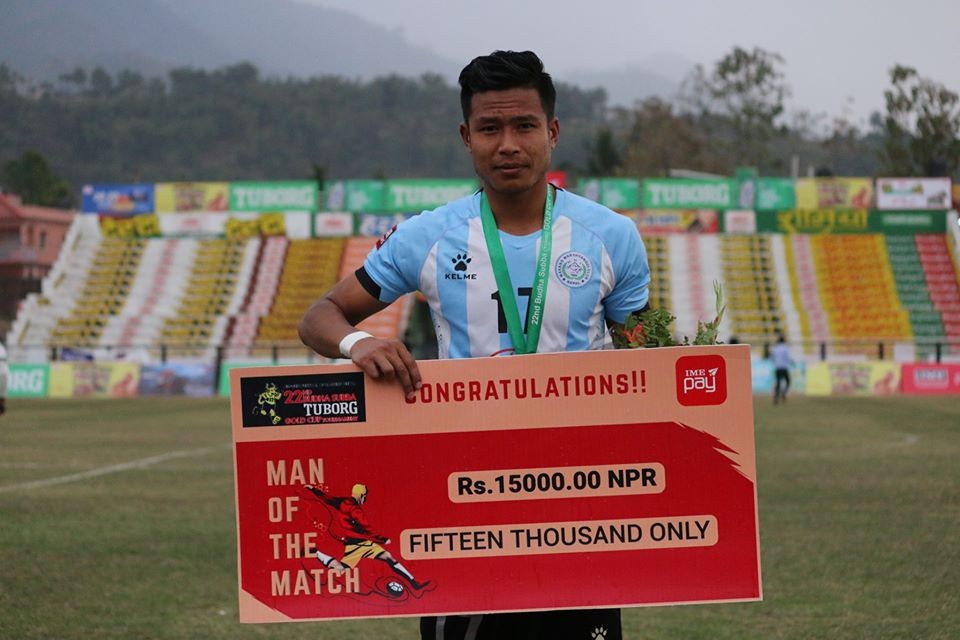