Karishma scored a hat trick whole Manisha and Grace scored apiece for the winners. Soumya scored a consolation goal for the losing side.

All India Football Federation is organizing the league in Bangalore. 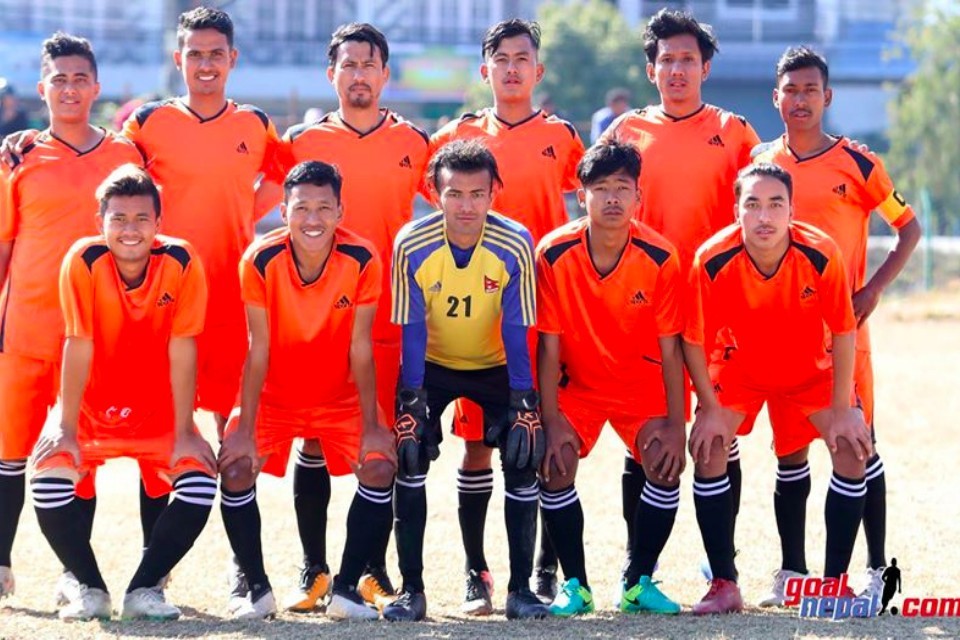