ANFA is organizing the championship, which is sponsored by Coca-Cola. 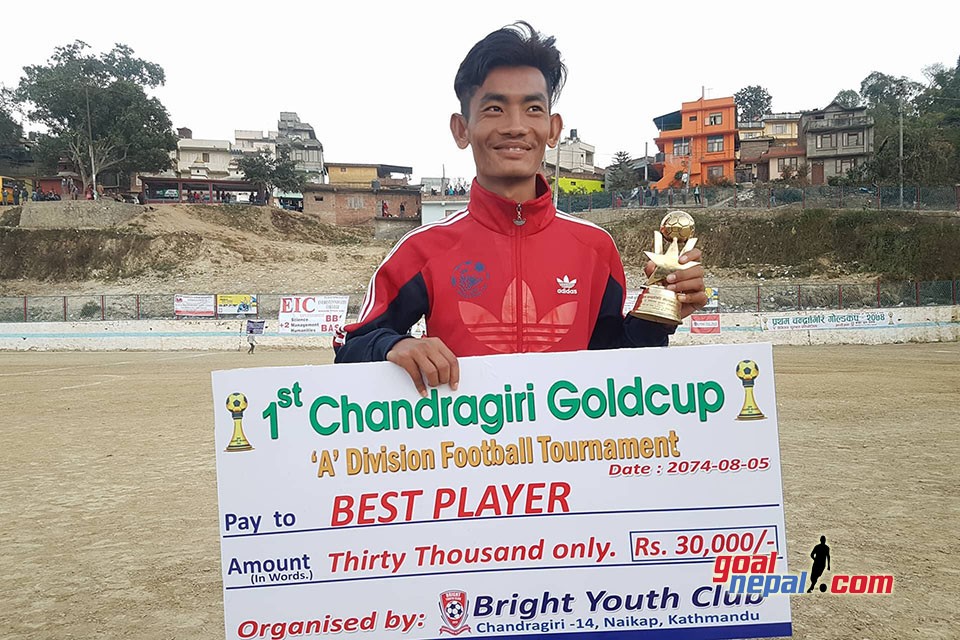 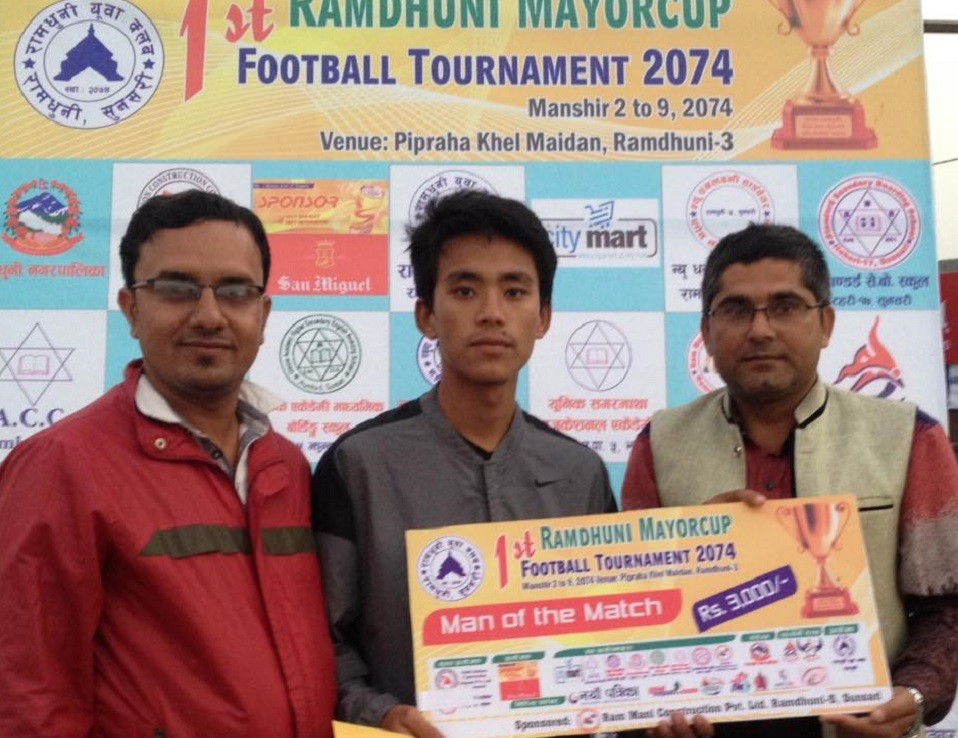 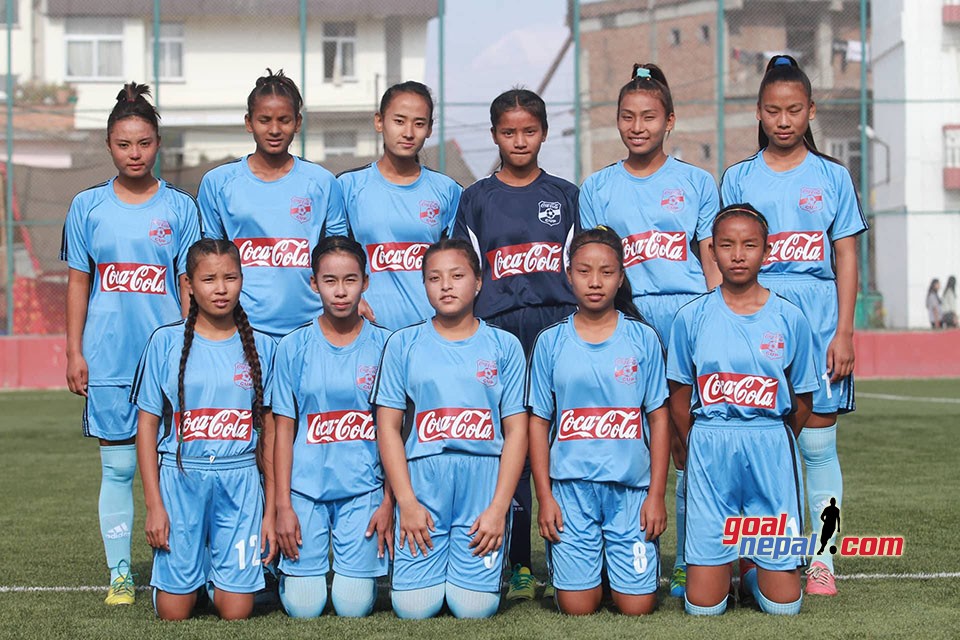