Kathmandu (GoalNepal) - Guillermo Ochoa's heroics have helped Mexico salvage a point against Poland at the ongoing FIFA World Cup. Mexico and Poland have shared a point each after a goalless draw in the group C fixture at Stadium 974 in Qatar.

Poland had a golden opportunity to go up front in the 58th minute. Poland were awarded a penalty after their star striker Robert Lewandowski was brought down in the box. But the FC Barcelona striker failed to convert his spot-kick. The penalty was saved by Ochoa, who once again put in a stellar performance at the grandest stage.

Earlier on the day, Saudi Arabia defeated Argentina in the same group. After the first round of matches, Saudi Arabia are at the top of the group on three points, Poland and Mexico are on one each while Argentina are on zero points.

Argentina are set to face Mexico in the second matchday while Poland will face Saudi Arabia.

France and Australia are set to lock horns later today in a group D encounter. 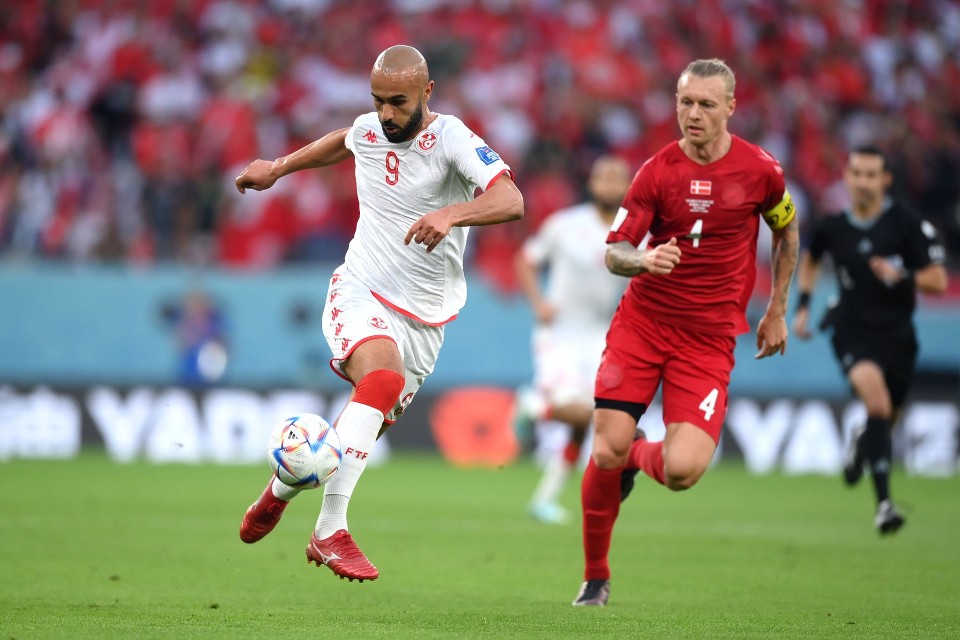