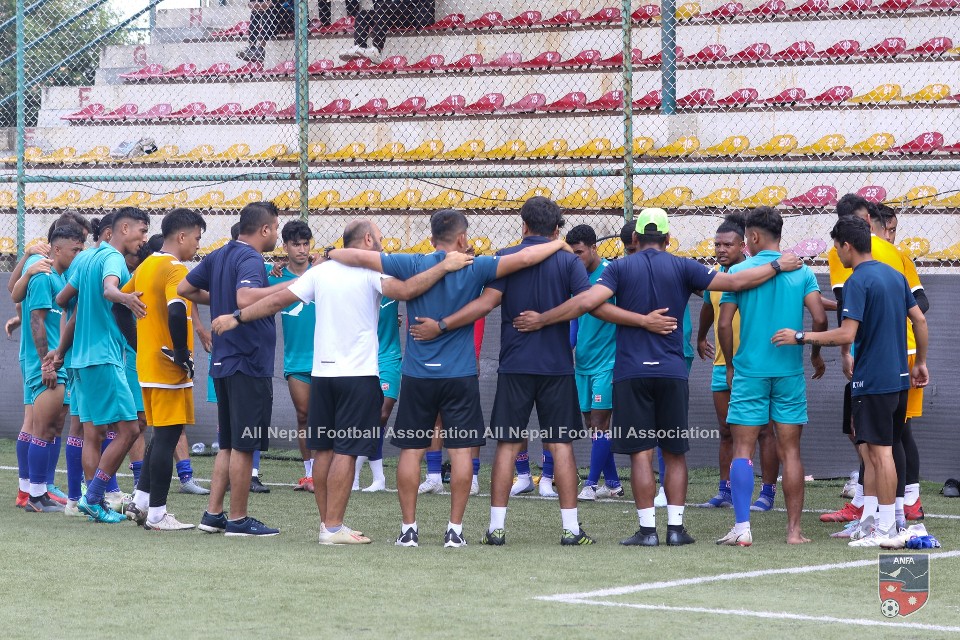 Nepal are set to take on Bangladesh in a friendly today. The match will kick off at the Dasharath Stadium in Kathmandu at 5:30 PM.

The Nepal national team will be in action today for the first time since a depleted side participated in the AFC Asian Cup Qualifiers in June under Abdullah Almutairi. Interim coach Pradip Humagain will be at the touchline for Nepal in this match. ANFA appointed him in the absence of the regular head coach Almutairi at the time but Almutairi has already sent his resignation letter to ANFA.

Bangladesh are coming off a 1-0 win over Cambodia on September 23. Bangladesh are led by a 37-year-old Spanish coach Javier Fernandez Cabrera.

The most recent meeting between the sides was in the SAFF Championship 2021 round-robin match which ended 1-1. Before that, the two sides met in the Three Nations Cup in Kathmandu, where Nepal were victorious 2-1.

As previously mentioned, Nepal have the players excluded by Abdullah Almutairi back in the squad. However, Nawayug Shrestha and Pujan Uperkoti, who took the armband for Nepal in the qualifiers, have been left out of the squad. Kiran Chemjong has returned to the squad and will be captaining the side again. Hritik Khadka and Aashish Chaudhary have been called up to the national team squad for the first time.

The ticket prices for the match has been set at Rs. 500 for normal parapet and Rs. 1,000 and Rs. 5,000 for VIP parapet. Tickets can be bought from the Dasharath Stadium gates. 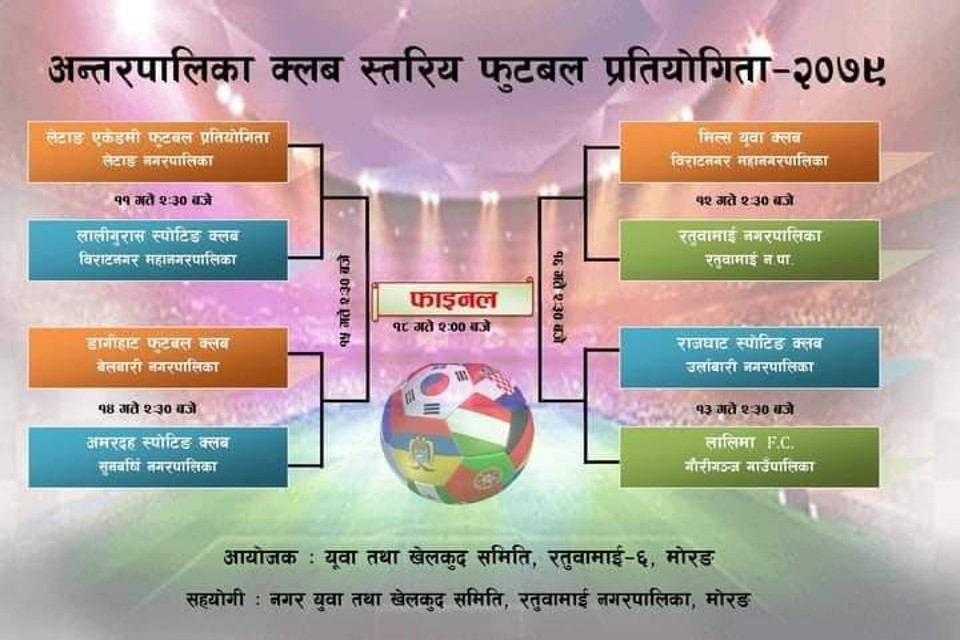