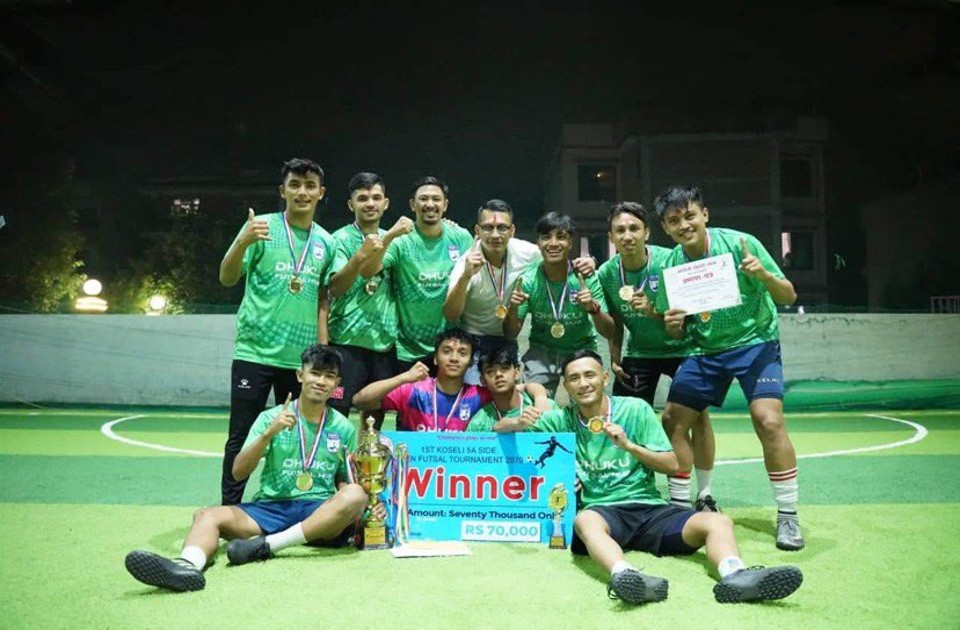 Dhuku Futsal have won the title of the Koseli Futsal Tournament. Dhuku Defeated United Futsal 3-2 in the tiebreaker to win the title.

The regulation time had ended 0-0. 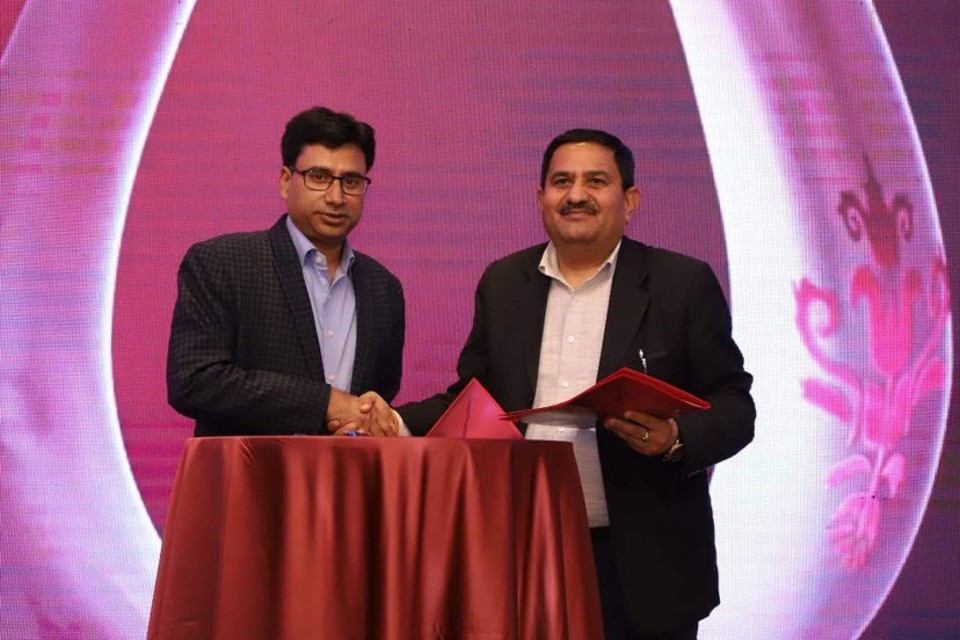