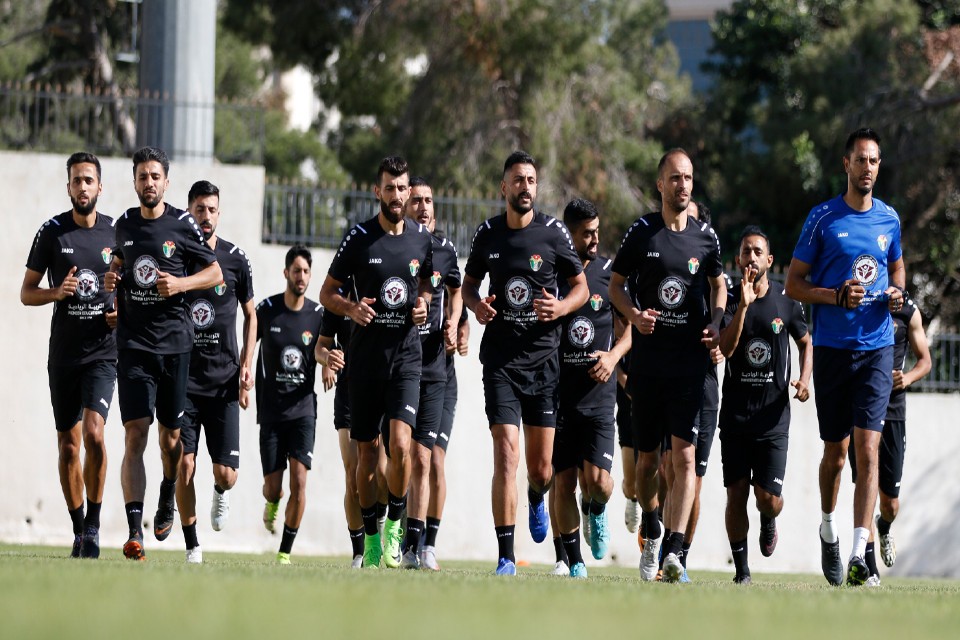 Jordan national team is reaching Doha, Qatar today to set up a camp ahead of AFC Asian Cup qualifiers.

The team will play two friendly matches, against India (on May 28) and Australia (June 1) before moving to Kuwait City.

Nepal coach Abdullah Al-mutairi has already announced a youthful side after eleven senior players were excluded from the team following coach-players saga. 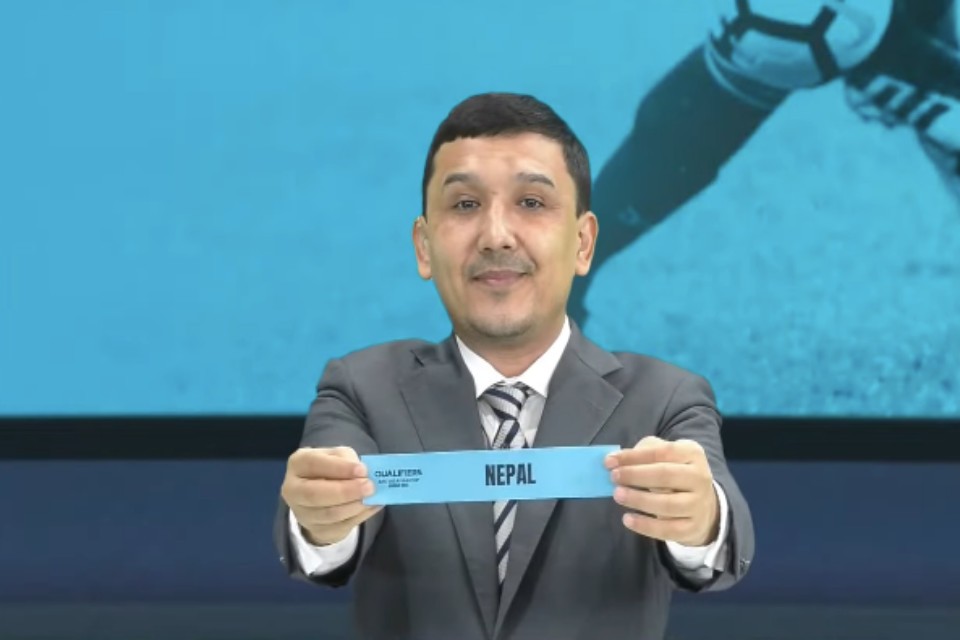 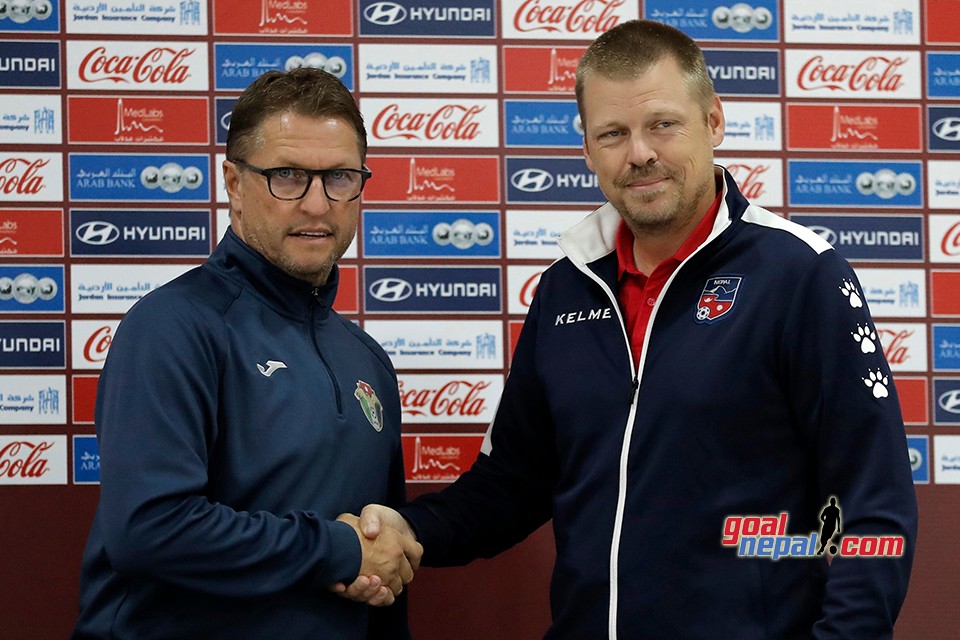