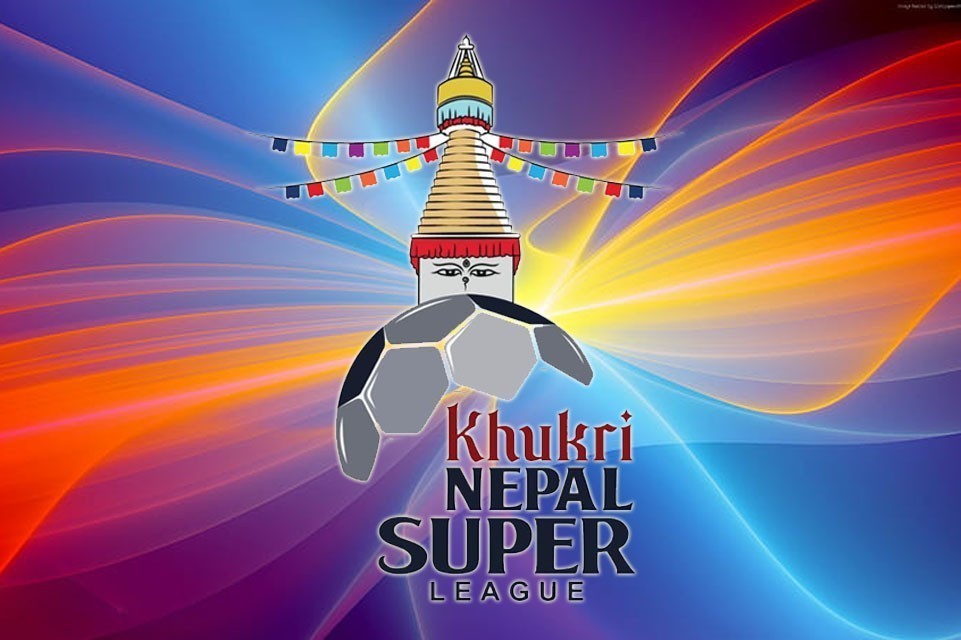 Machhindra FC players who are scheduled to play the AFC Cup Qualifiers Preliminary round on 5th April and 12th April (If they're victorious on 5th April), will not be available for that duration.