Ajit Gurung became the player of the match. RCT are in 6th position with nine points from seven matches.

In another match, Boys Union Club defeated Jhamikhel youth club 4-0. They are in 4th position with 11 points. 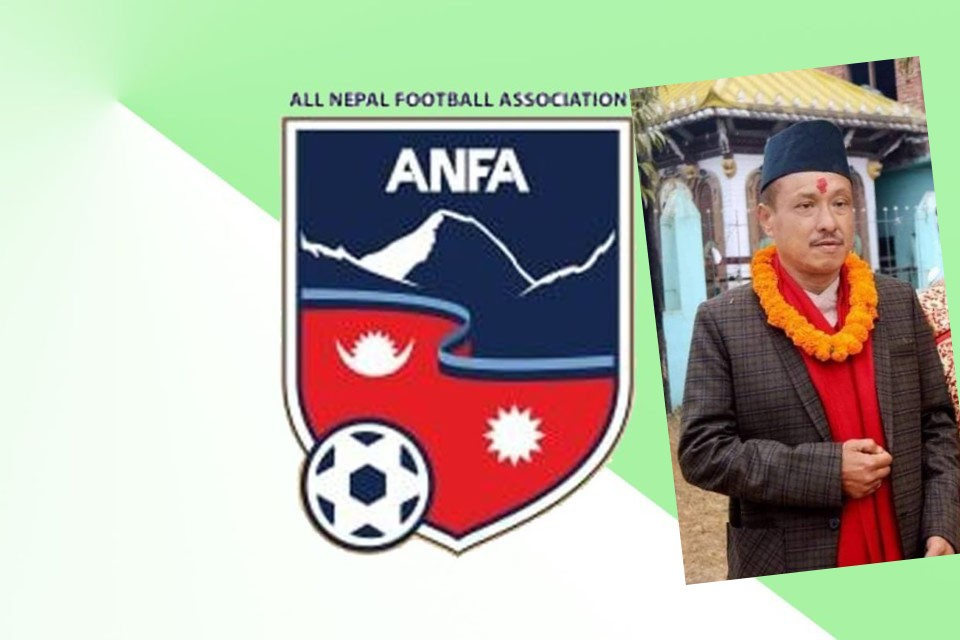 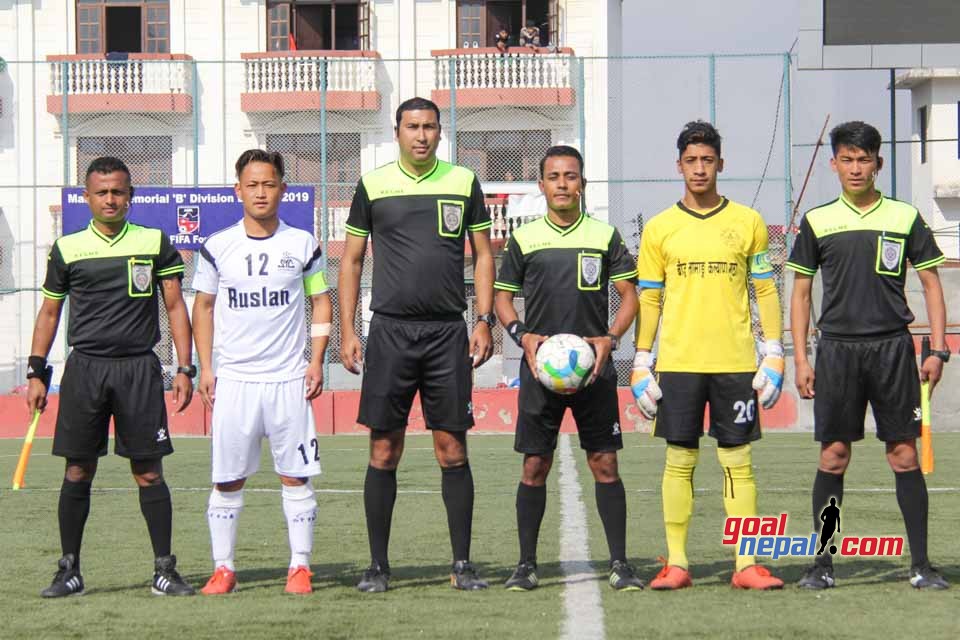