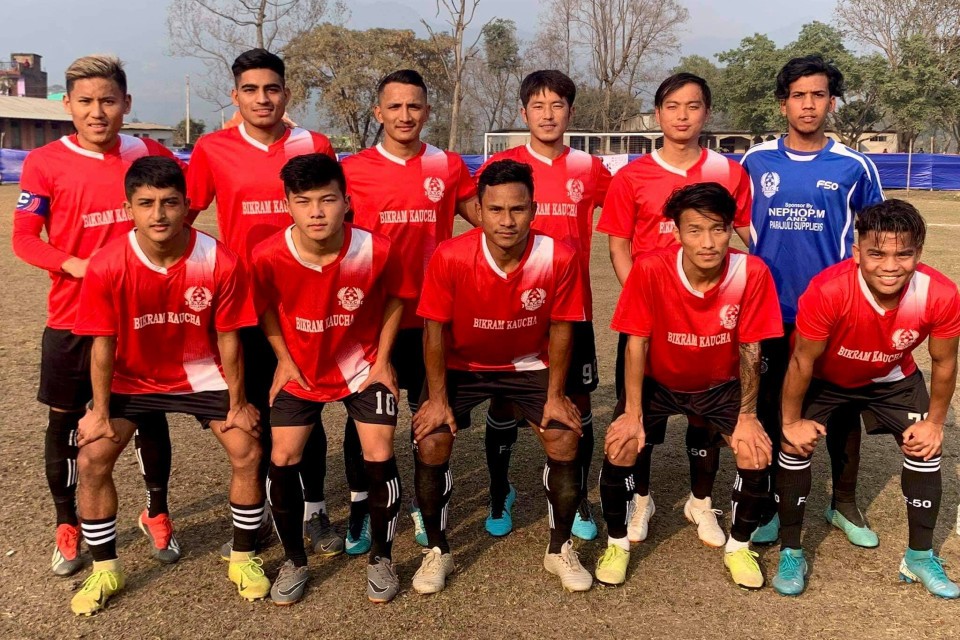 Dona Thapa became the player of the match.

Sital youth club will play against Four Brothers FC in the final match on Falgun 9.

D-Unity club is organizing the championship, which has a winning purse of NRs 1,50,000. 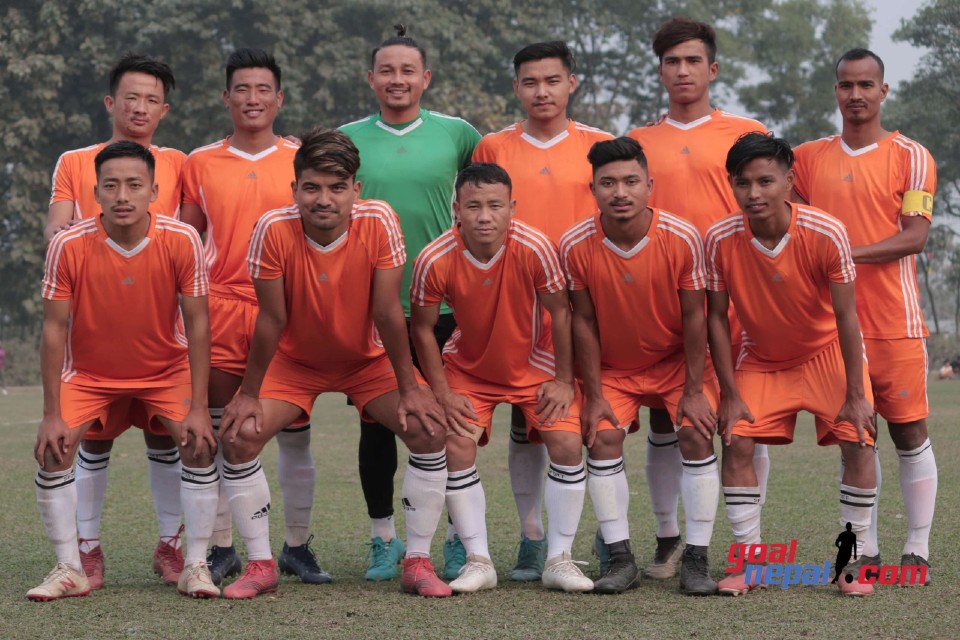