With the win, Bhutan have moved atop with six points from three matches. Earlier they defeated Bangladesh 1-0 but suffered 4-0 loss at the hands of hosts Nepal.

There are five teams taking part in the event. Top two teams after round robin matches will play the final match on December 10. 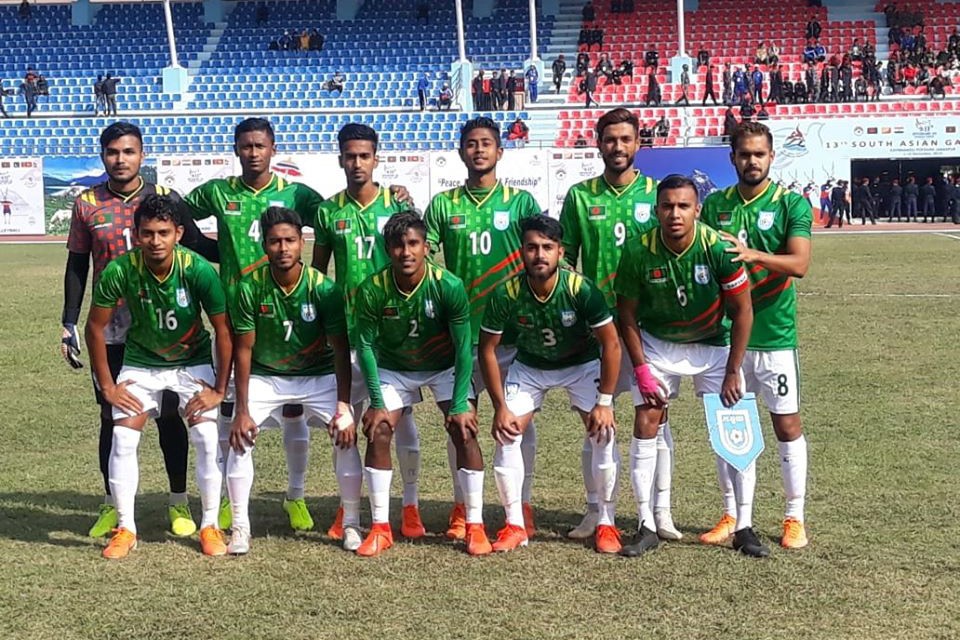