The three Member Associations will now be invited to nominate their proposed venues for the tournament, with the host expected to be appointed by the second quarter of 2020.

The AFC Women’s Asian Cup sets the stage for Asia’s top eight teams to compete for Continental glory and is one of the world’s oldest women’s national team competitions, with the 2022 tournament marking its 20^th edition since its inauguration in 1975.

The AFC Women’s Asian Cup Jordan 2018 broke new ground for Asian football as Jordan became the first nation in West Asia to stage the tournament, representing a significant milestone in the development of the women’s game in the region.

The AFC Women’s Asian Cup also serves as the stage where Asia’s representatives confirm their berths for the FIFA Women’s World Cup, with the upcoming edition in France, which will kick off on June 7, set to feature reigning Asian champions Japan, 2018 runners-up Australia as well as China PR, Korea Republic and Thailand. 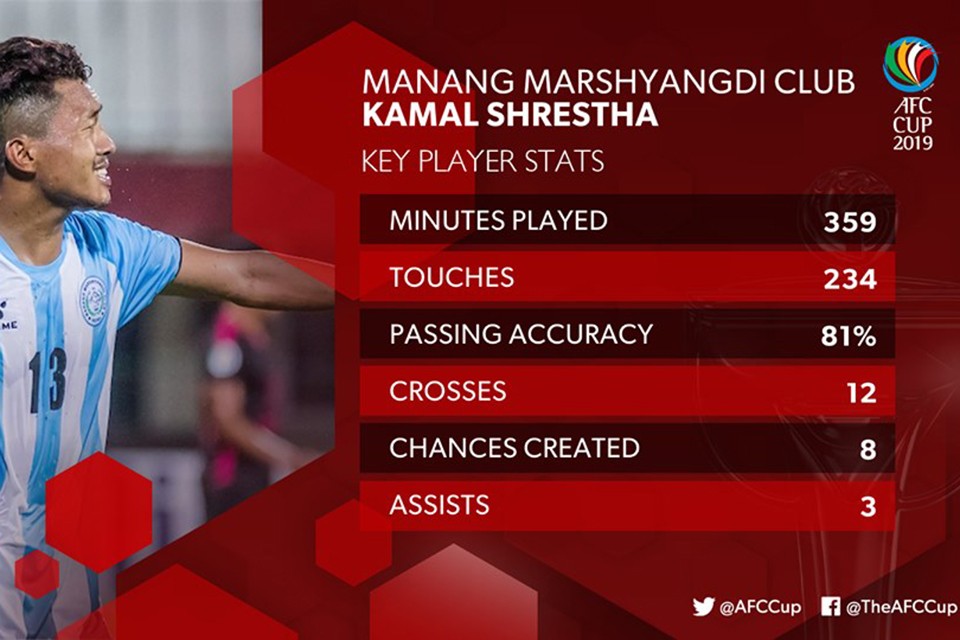 Previous Kamal Shrestha Happy To Give His Best In AFC Cup 2019
Next Can Bimal Gharti Magar Score Goal For TC Sports Against Foakaidhoo FC Today ? 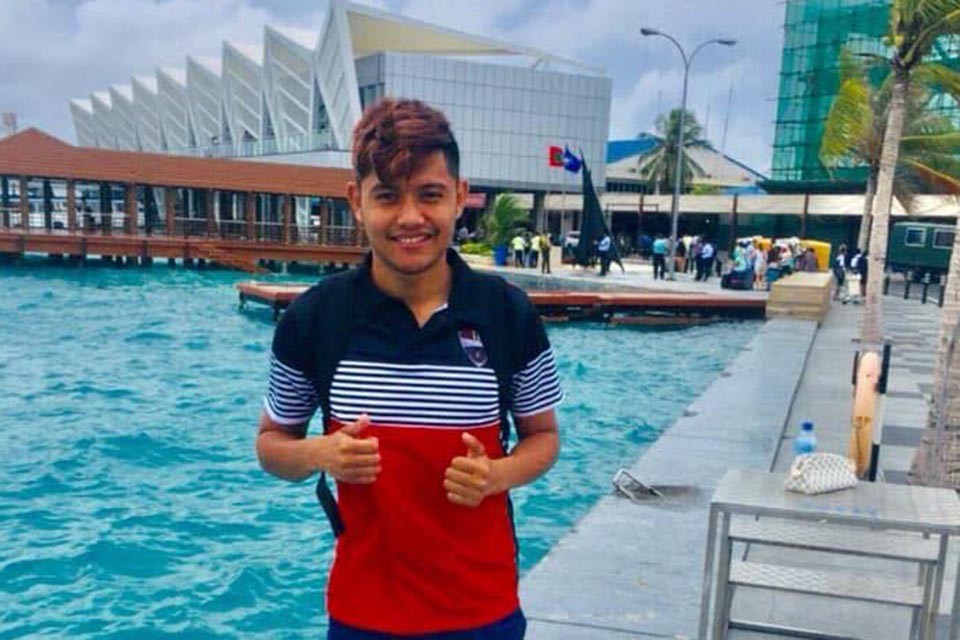