Province 3 Nepal Coach Johan Kalin: I Have Selected The Players Based On Their Performance He has notably axed striker Bimal Gharti Magar, Dinesh Rajbanshi, Kamal Shrestha and Heman Gurung from the team. Khawas has sutained injury during practice session while Thapa Magar had his nose fractured while playing a local game in Jhapa.

Coach Kalin said he had selected the team on the basis of their performance.

"I have selected the players on the basis of their performance. Some players not fit. So I have chosen the fit players for upcoming games", said Kalin.

"There are some new players in the team who performed really well in training sessions. I hope they can improve in the matches also", he added.

Nepal is playing an away match against Malaysia on June 2 and against Chinese Taipei on June 6. 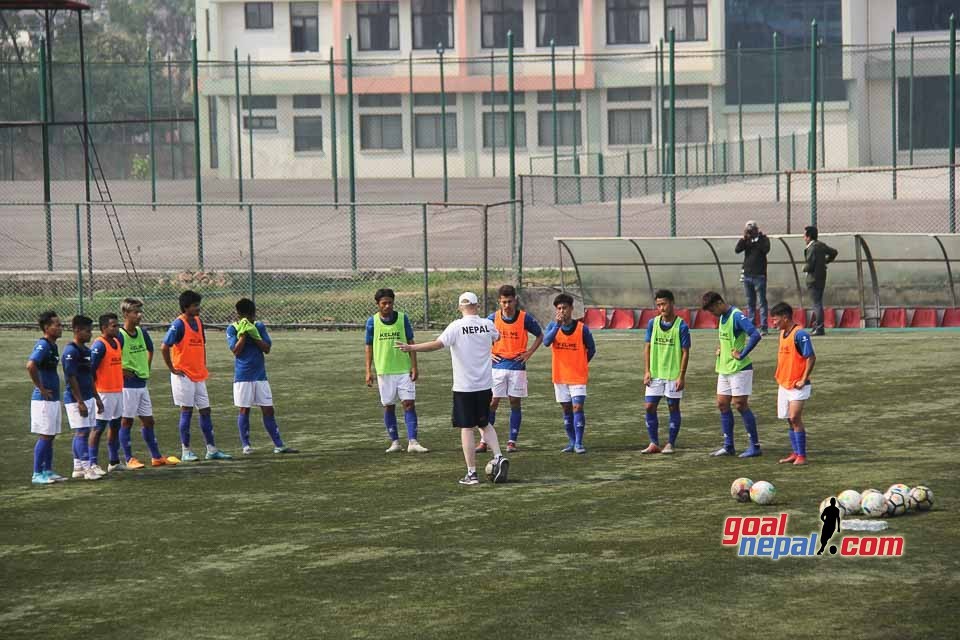