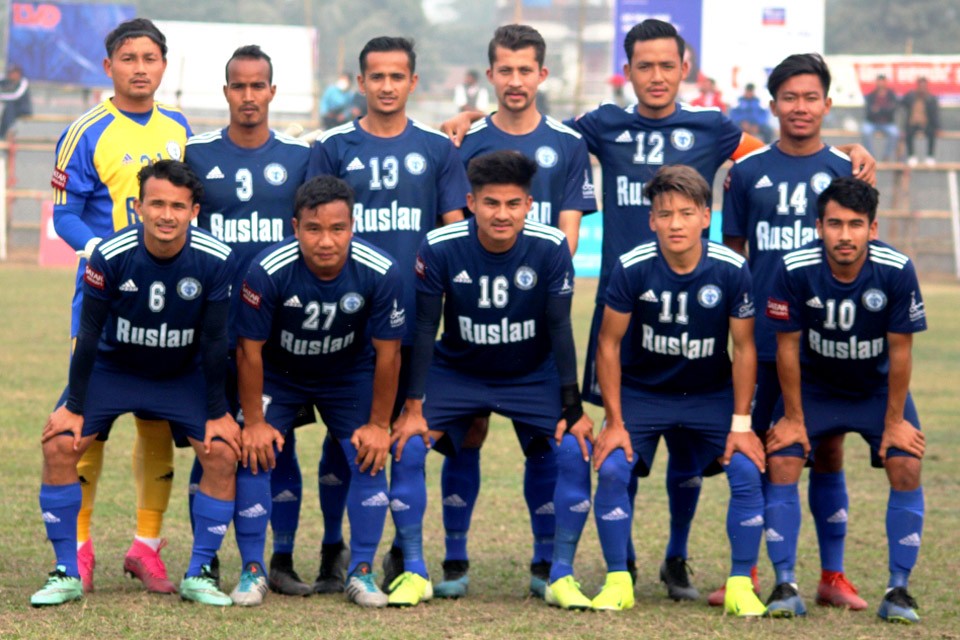 Sanjog Rai scored a brace while Sushil Rai scored one for the winners.

Shiva Satashi sporting club is organizing the championship, which has a winning purse of Nrs 6 lakh. 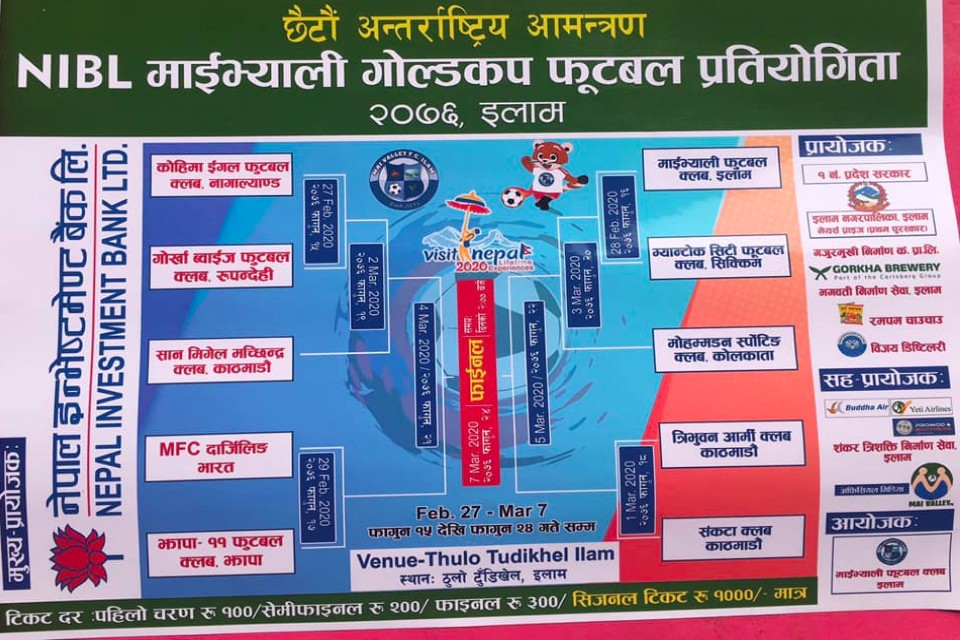