Santosh Phombo became the man of the match and received Nrs 10,000 cash. Bhagiman Singh memorial trust is organizing the championship, which has a winning purse of Nrs 3 lakh.

GoalNepal is doing all matches LIVE on its platform. 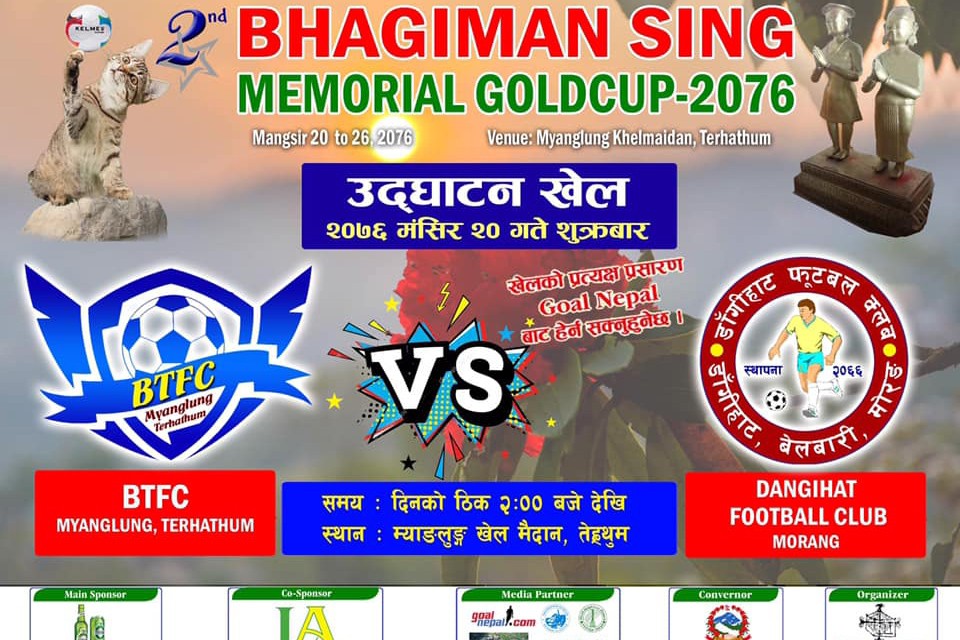 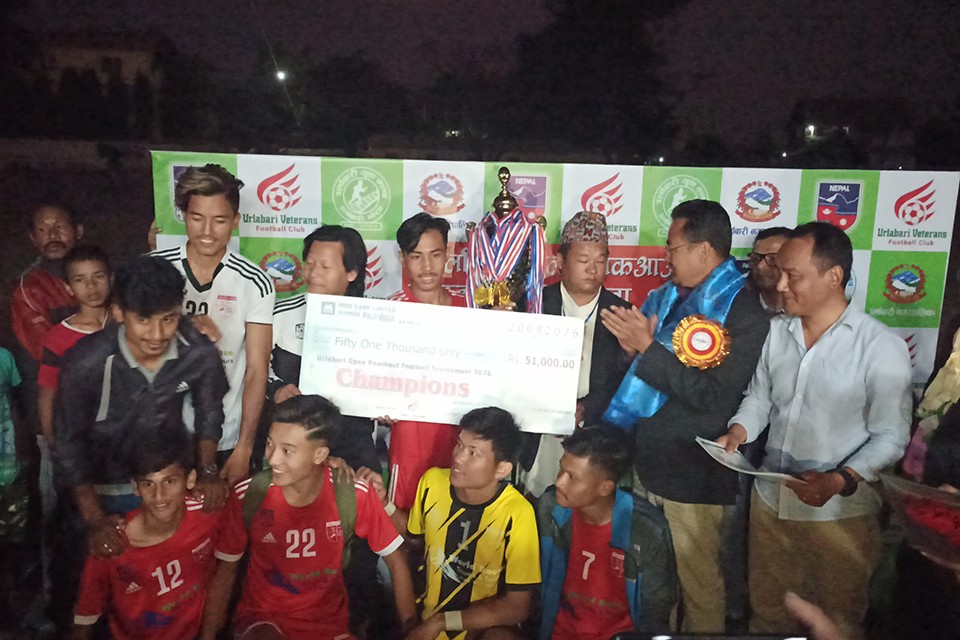