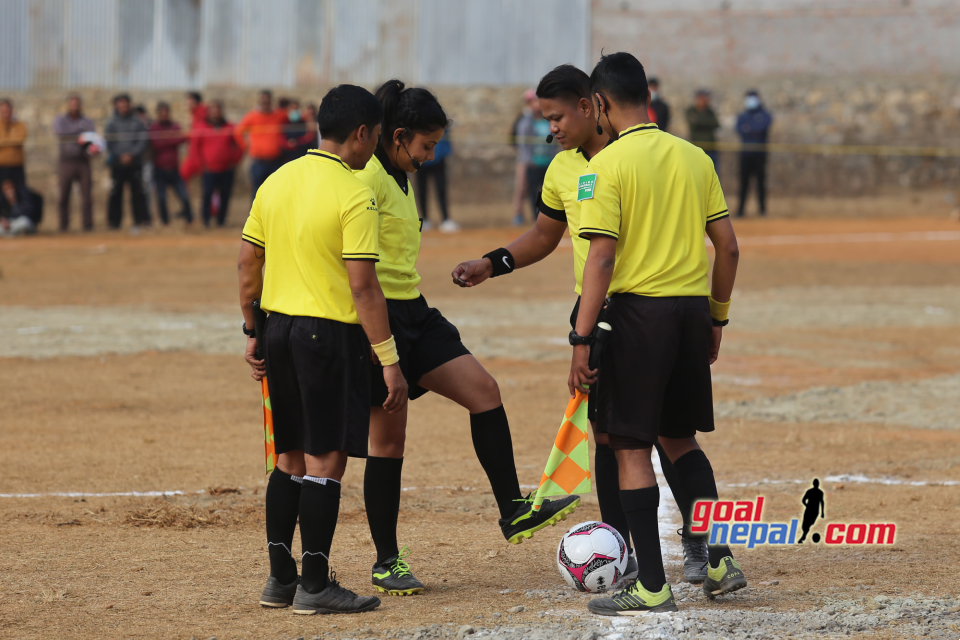 Panchkhal United Football Association (PUFA) is organizing the championship, which has a winning purse of NRs 1 lakh. 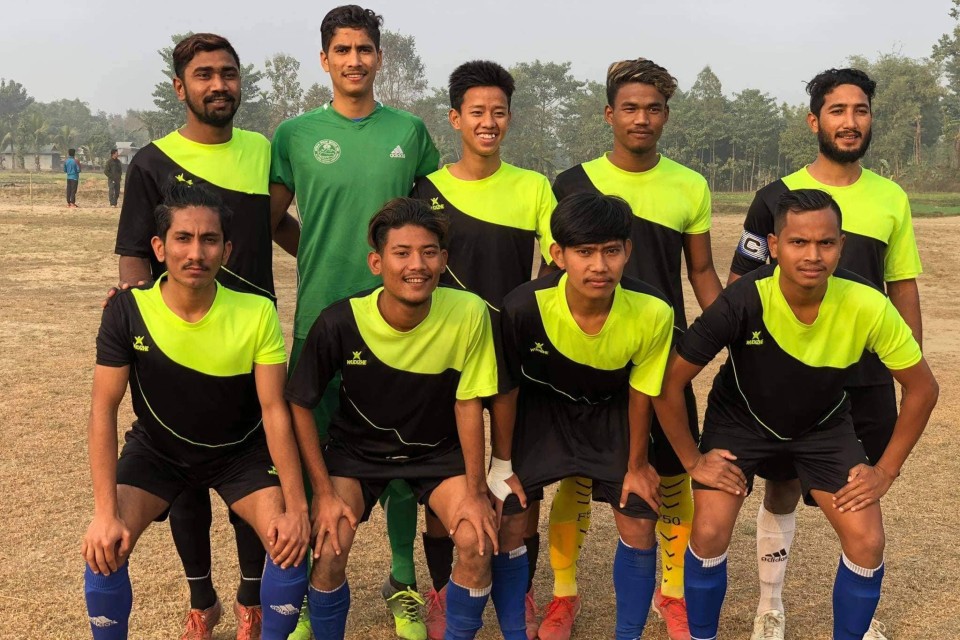