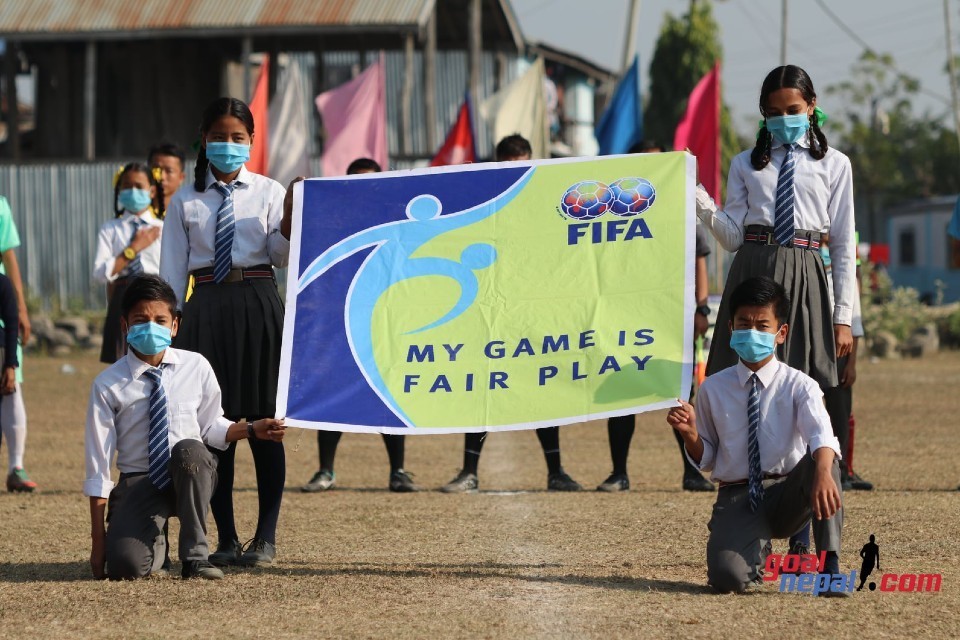 The winners dominated the field and scored in frequent intervals.

There are two matches all set for tomorrow.

Buddha Ekata FC is organizing the league for 14 teams based in Belaka municipality. 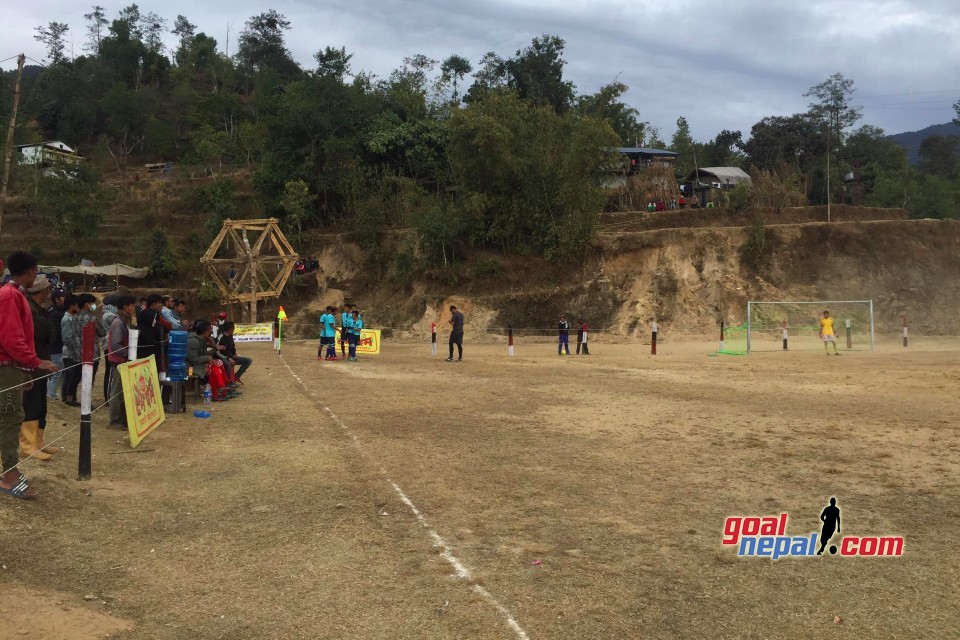