Machhindra club will play against Nepal Army in second semifinal match on Friday.

Satashidham sporting club is organizing the championship, which has a winning purse of NRs 6 lakh. 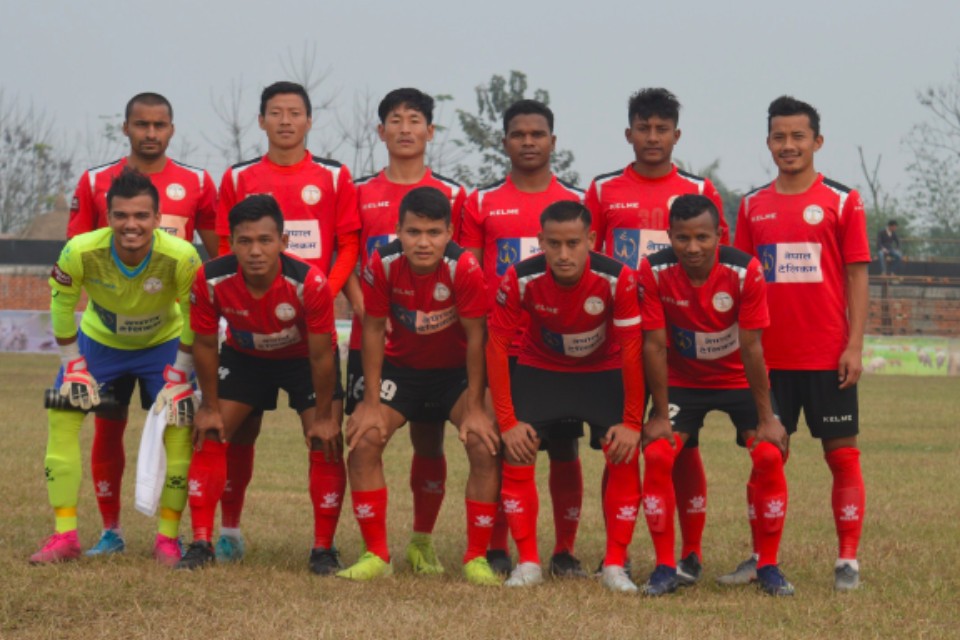 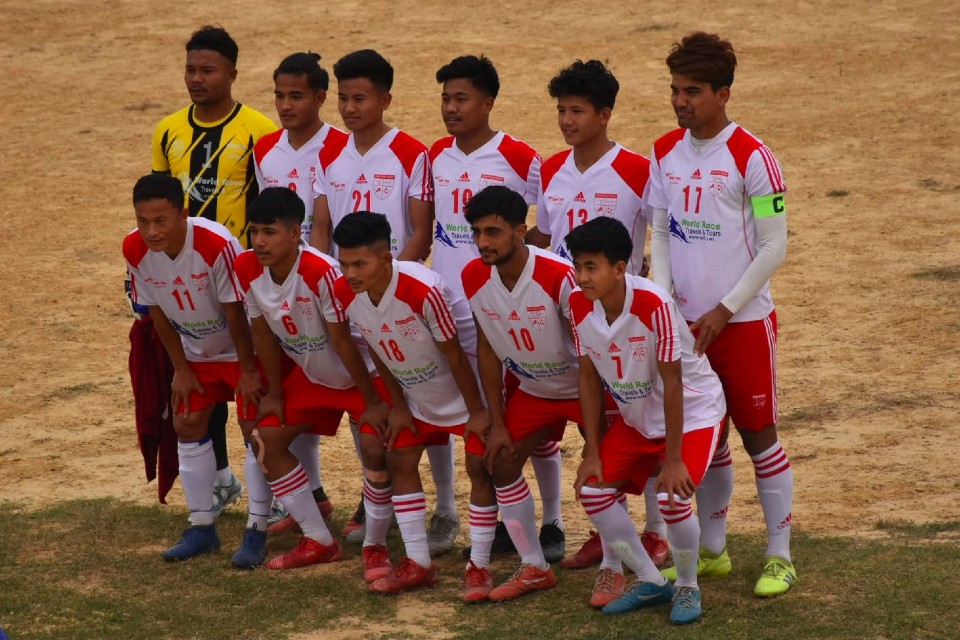