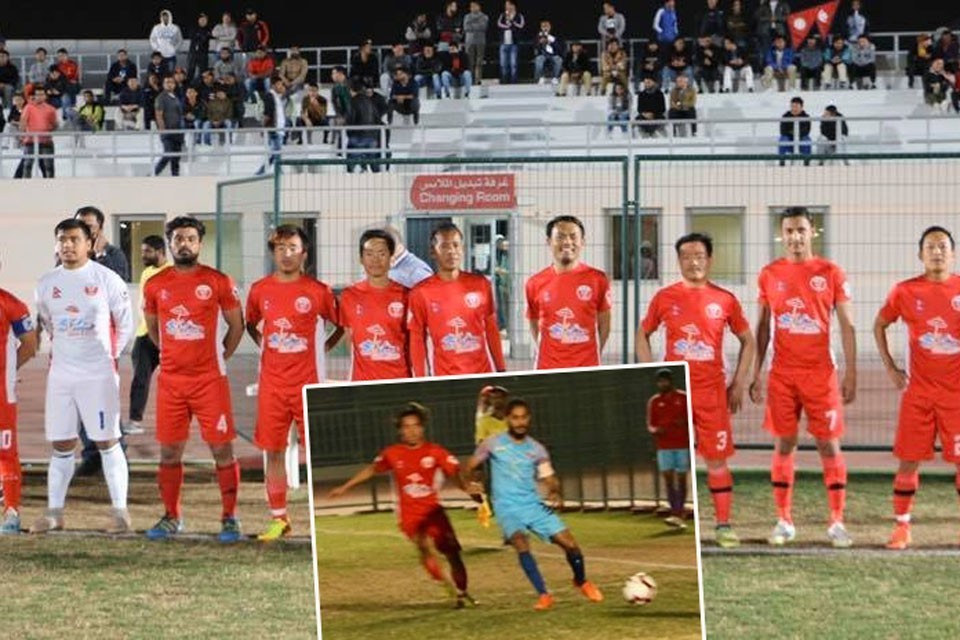 Nepal had earlier defeated Bangladesh 5-0 in their first match and played 1-1 draw against India in their second outing.

Nepalese community team is grouped with India, Bangladesh, Indonesia, South Korea and Philippines. They will play against Philippines on February 13.

Qatar FA is organizing the championship for expats and workers. 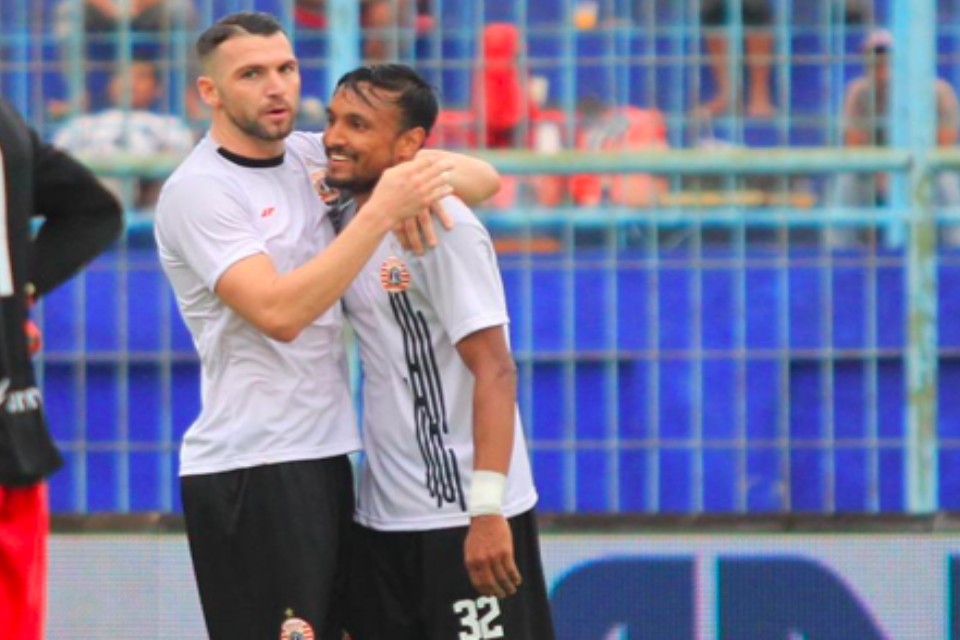 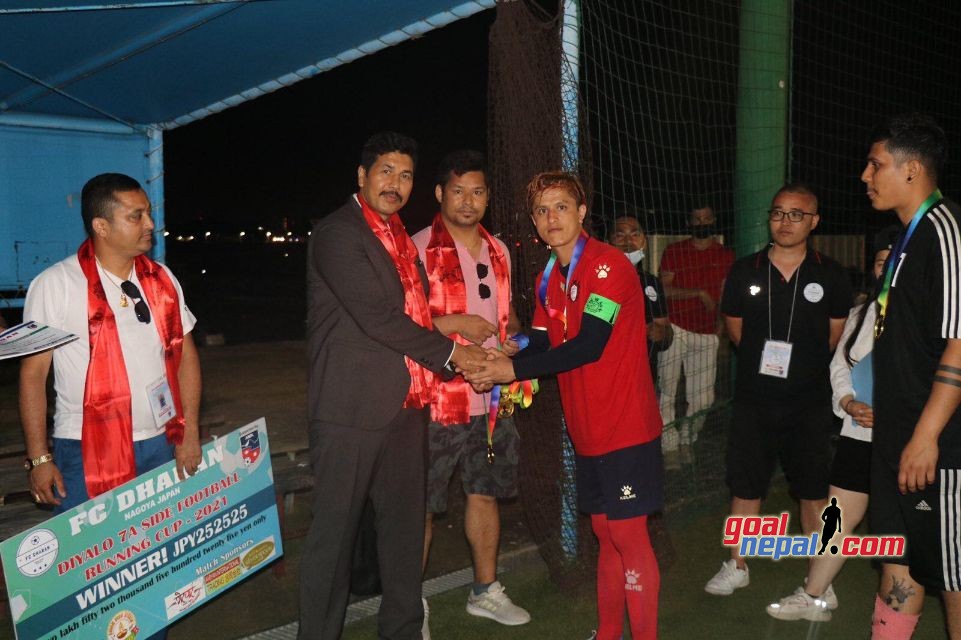