The heavy downpour shifted the match from Dasharath stadium to ANFA complex.

Mountaineers started the game in a good note as they took the lead in the very first minute. Machhindra defener Peter Segun headed the ball home in a cross from Bijaya Gurung.

Mountaineers doubled the lead in 19th minute through Bijaya Shrestha. He headed the ball home utiliing a free kick taken by Niraj Basnet.

Second half didn't produce vigor from Machhindra club and the Mountaineers emerged victorious.

The first win has helped HSC to move to 10th position from 13th position.

White Lions faced first defeat in the league and this could be major set back for them in their dream to win the league title for the first time. 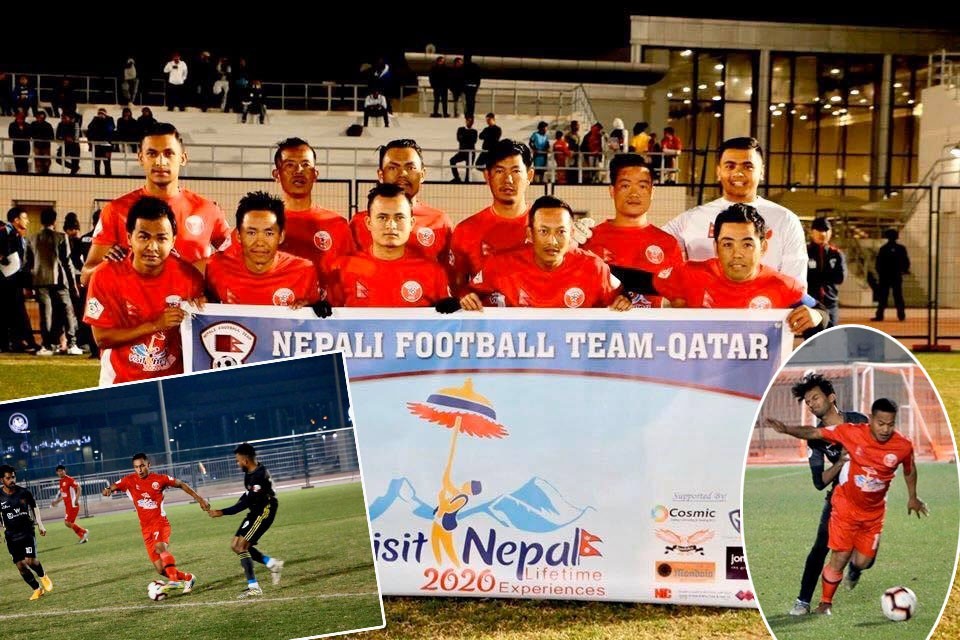 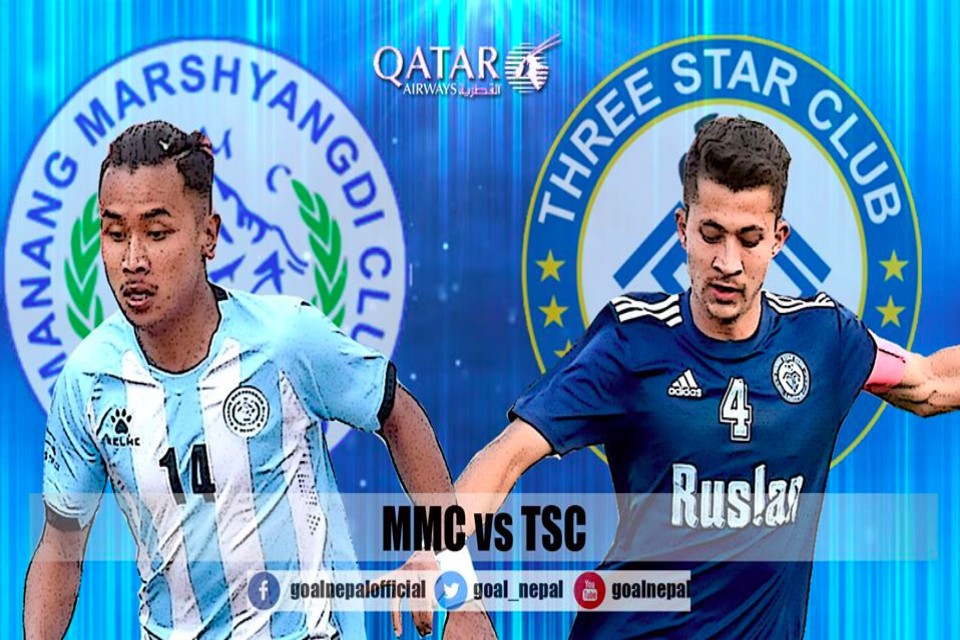 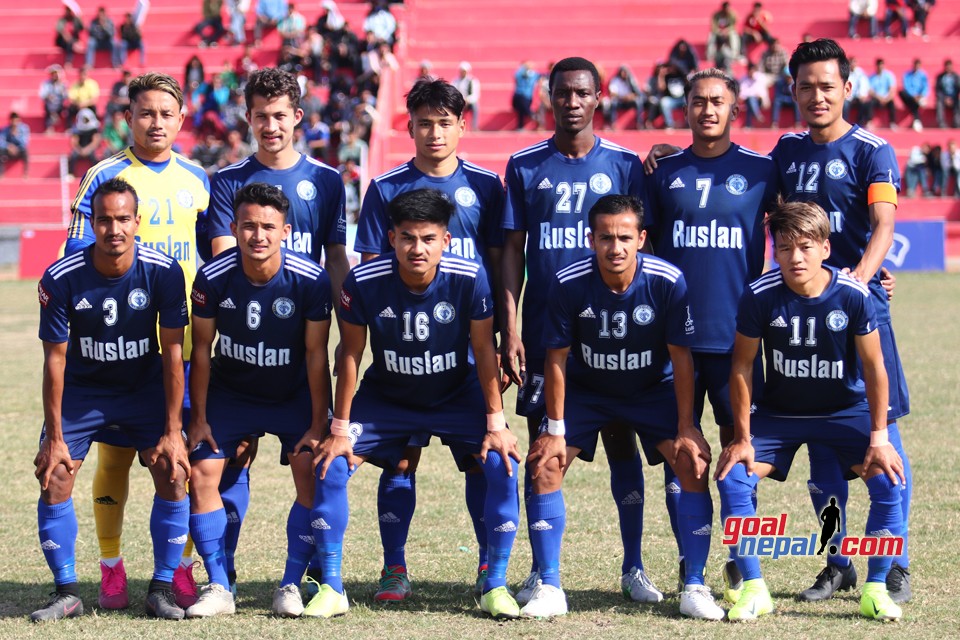